Prisoners of the War on Drugs 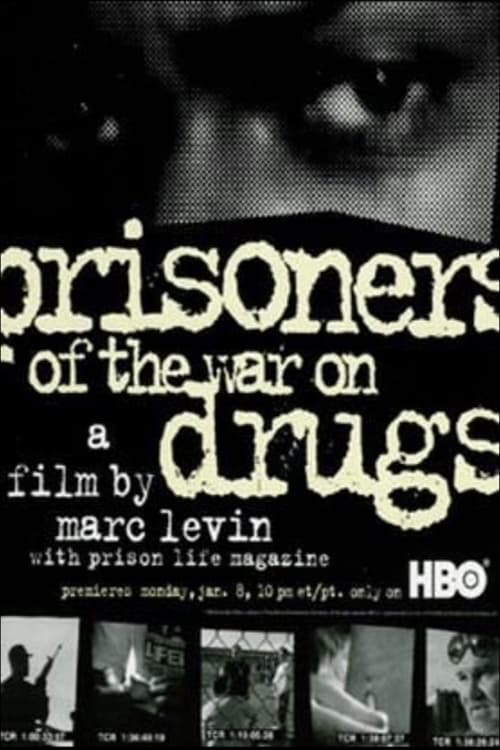 Acerca de Prisoners of the War on Drugs

From its beginning during the Reagan years through current times, the War on Drugs has left many victims stranded in the prison system. PRISONERS OF THE WAR ON DRUGS reveals life behind bars in the nation’s prisons. Each prisoner has his or her own story, but for most, the story is predictably similar; they have been criminalized for drugs or drug related offenses, locked up with easy access to substances, and given little opportunity for rehabilitation. This film provides an inside look at the prison system, its prisoners and a war on drugs we do not seem to be winning.