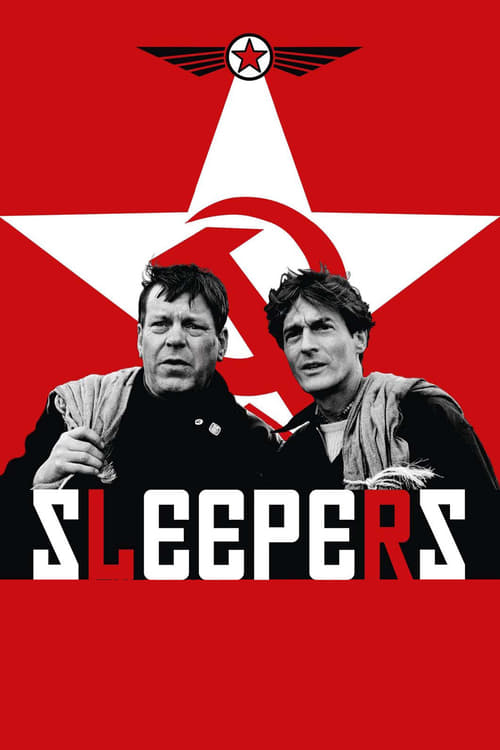 Amidst the thaw of glasnost, the Kremlin discovers that two Soviet agents, sent to England under deep cover in 1965, have been “lost.” A beautiful and ambitious Russian agent, sent to London to track them down, becomes embroiled in a tangle of CIA, KGB and MI-5 plots and counterplots as the two lost agents, now utterly assimilated, try to avoid detection.