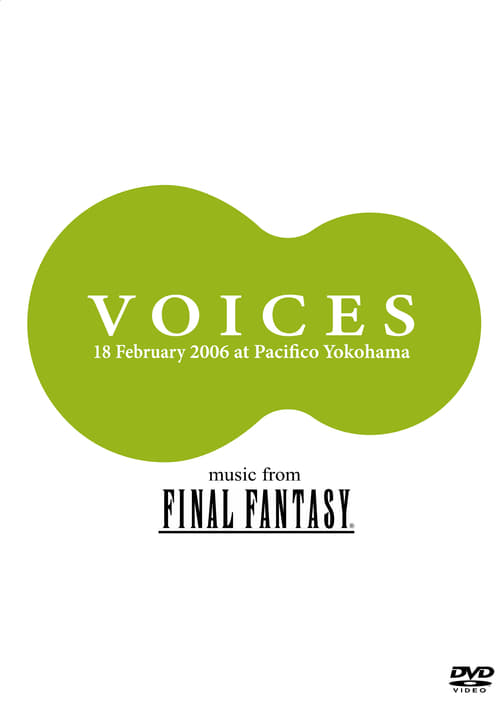 VOICES was a concert held on February 18th, 2006, at the Pacifico Yokohoma Conference and Convention Center in Japan. It featured vocal arrangements from the Final Fantasy series, including an acapella doo-wop medley, orchestral versions of the series’ ballads, and a symphonic metal finale performed by the Black Mages. This DVD contains the entire concert.

Where can you watch VOICES: music from FINAL FANTASY online?