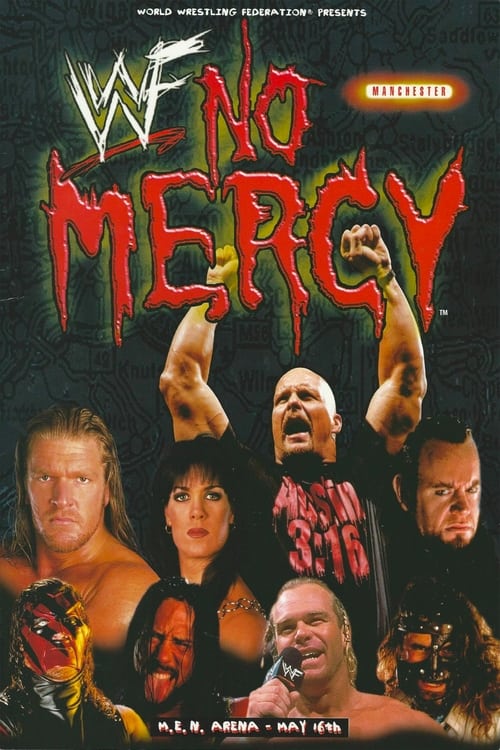 No Mercy was a pay-per-view produced by the World Wrestling Federation exclusively for the United Kingdom. It took place on May 16, 1999 at the Manchester Evening News Arena in Manchester, England. The main event match was Anything Goes Triangle match for the WWF Championship. Defending champion Steve Austin defended against The Undertaker (with Paul Bearer) and Triple H (with Chyna), with interference from the Corporate Ministry, The Brood, Kane, X-Pac and Mankind. Shane McMahon defended the European Championship against X-Pac while the event opened up with a 6-Man Tag Between The Ministry of Darkness (Viscera, Faarooq, and Bradshaw) versus The Brood (Edge, Christian, and Gangrel).