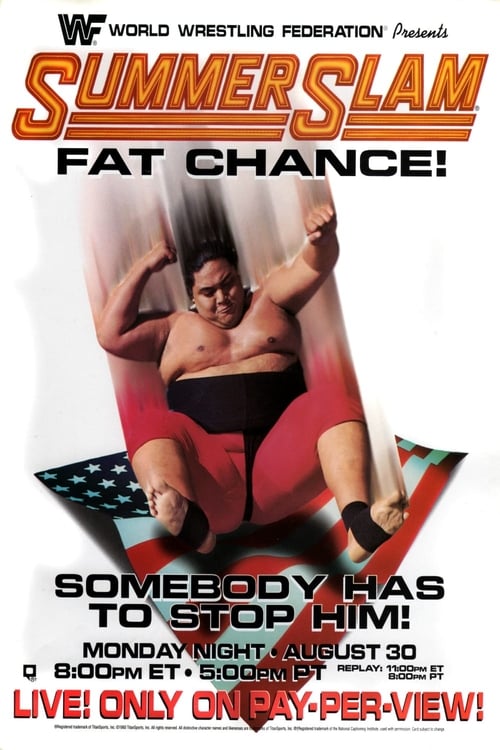 WWE SummerSlam ‘93 was the sixth annual SummerSlam. It took place on August 30, 1993 at The Palace of Auburn Hills in Auburn Hills, Michigan. All three championships were defended at SummerSlam. The Steiner Brothers defended the WWF Tag Team Championship against The Heavenly Bodies, and Shawn Michaels defended the WWF Intercontinental Championship against Mr. Perfect. The main event saw Lex Luger challenge Yokozuna for the WWF Championship. In addition to the title matches, Bret Hart and Jerry Lawler were scheduled to wrestle to settle their feud and determine who would be named “Undisputed King of the World Wrestling Federation.”

Where can you watch WWE SummerSlam 1993 online?