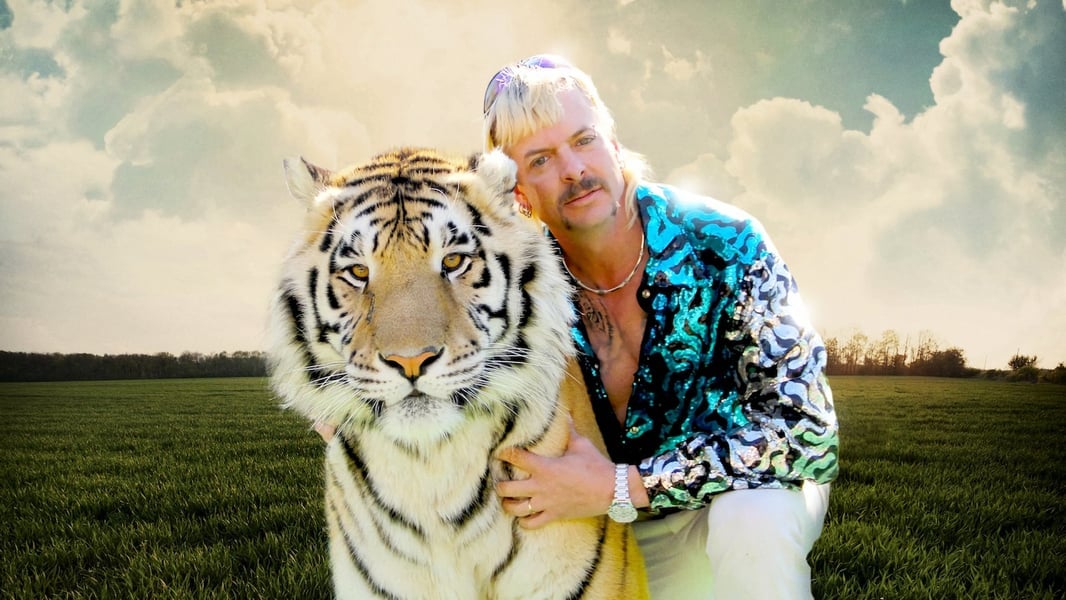 Joe Exotic may be in prison, but his story is attracting major streamers. Amazon has a scripted series about the Tiger King in development, headlined by Oscar winner Nicolas Cage (“Leaving Las Vegas”).

Joe Shreibvogel, a.k.a. Joe Exotic, an eccentric exotic zookeeper in Oklahoma, ultimately tangled with Carol Baskin, who opposed his wild enterprise. He put out a hit on her and the police caught up with his plan. A separate untitled series starring Kate McKinnon (“Saturday Night Live”) as Baskin has a multiplatform order at NBC and Peacock.