DEAL ALERT: Watch NFL on CBS Live on CBS All Access For 1-Month Free With This Promo Code 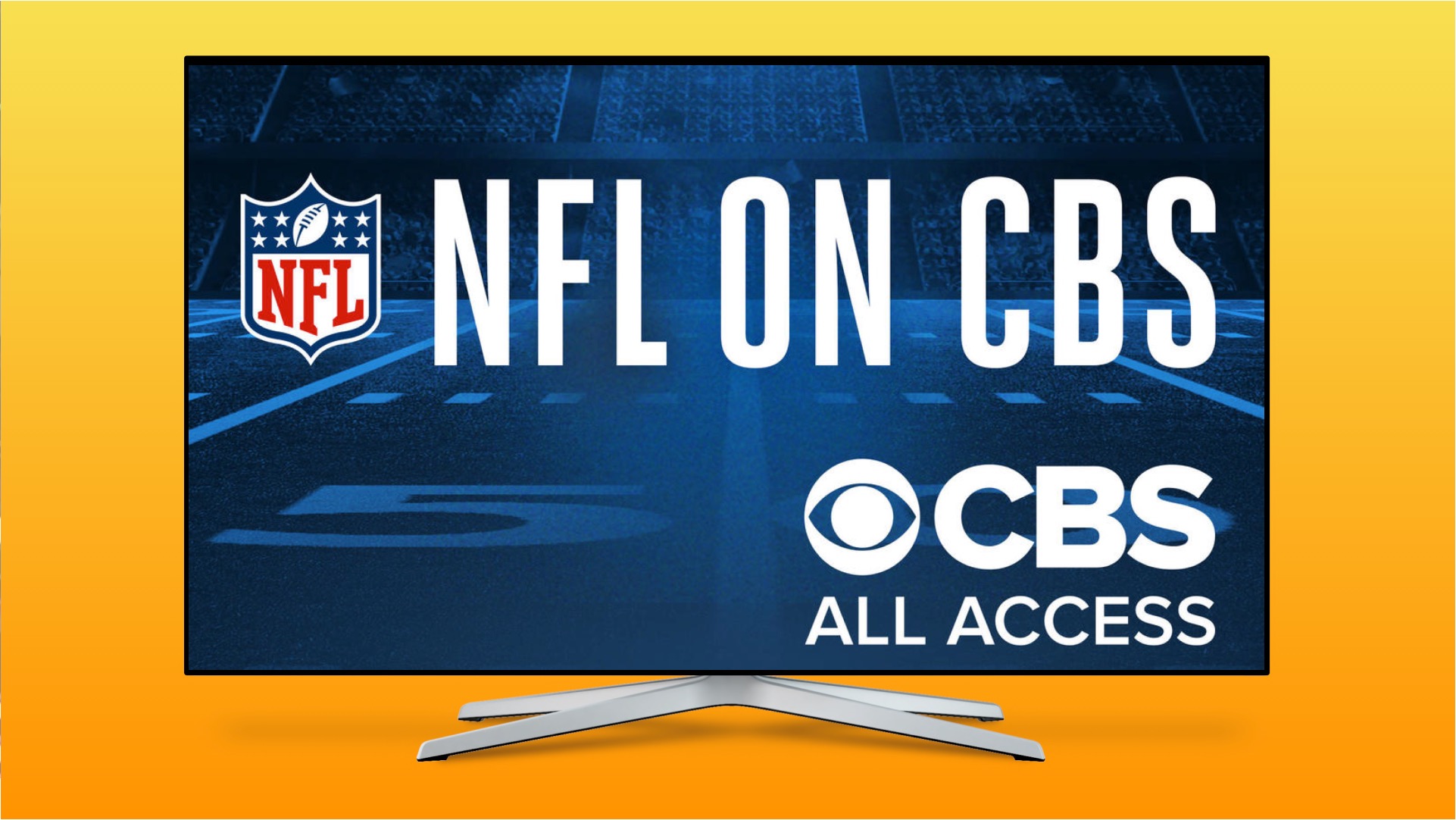 For NFL fans, especially with those with teams in the AFC, one of the least expensive ways to stream 2020 NFL games live is with CBS All Access. That’s because the service comes with live access to your local CBS affiliate, which means you can tune into The NFL Today and your local NFL telecasts.

And now you can try it yourself, for free.

CBS All Access is giving away a One Month Free Trial of CBS All Access Ad-Free Plan (normally $9.99 a Month) with a special promo code until 9/19. After that you can still get a 7-Day Free Trial.

How to Get a Free Month of CBS All Access

One big difference between CBS All Access and other streaming services is live news and sports.

With access to your local CBS affiliate, you can stream SEC College Football, College Basketball, and PGA Tour Golf. It is also now the exclusive home to Champions League soccer.

CBS All Access has content for the entire family including from Nickelodeon like Danny Phantom and Bob The Builder. You can also watch your local CBS affiliate to stream local news, late night, or catch up on CBS shows like “Survivor” or “NCIS” on-demand.

How to Stream the new ‘CBS All Access for Free

Stream CBS All Access originals, such as “The Twilight Zone” and “The Good Fight,” with a 1-Month Free Trial. Streamable content also includes live NFL games and on demand access to 10,000+ TV show episodes.