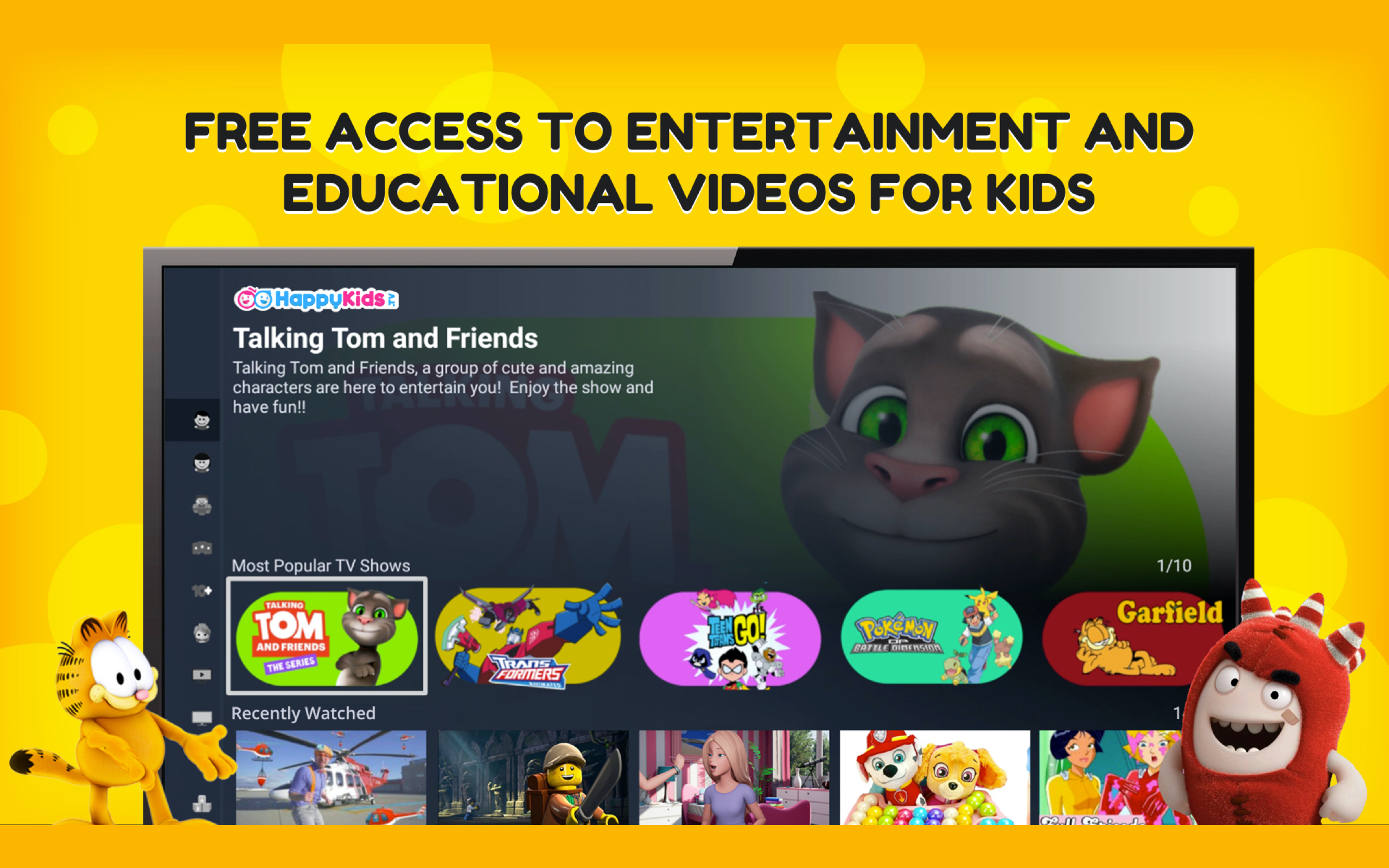 The 8-year-old HappyKids, which carries Lego, Mattel and Pokémon brands, adds 525 new episodes of popular shows with the alliance. The new shows include “Molang” and “Truck Games” from Millimages, as well as “Future Card BuddyFight” and “Mofy” from Kidtagious.

That brings its total to 55,000 movies, TV programs and educational videos. Current titles include “Garfield,” “Caillou,” “My Little Pony,” “Thomas & Friends” and “Pororo the Little Penguin.”

HappyKids is the flagship kids and family-themed channel for parent Future Today.

David DiLorenzio, SVP kids and family, at Future Today, said Kidtagious and Millimages bring content that is “innovative and entertaining and will keep our audience captivated and engaged. They are the perfect complement to our existing library.”