Halle Berry and Patrick Wilson star in the sci-fi film “Moonfall” which lands on HBO Max this week, after debuting in theaters over the summer. In the movie, the moon leaves its orbit and endangering Earth and all of humanity. A brave group of scientists and astronauts must find a way to correct this cosmic occurrence before it become cataclysmic. “Moonfall” is set to arrive on streaming on Friday, Sept. 9 and you can watch it with a 7-Day Free Trial of HBO Max. 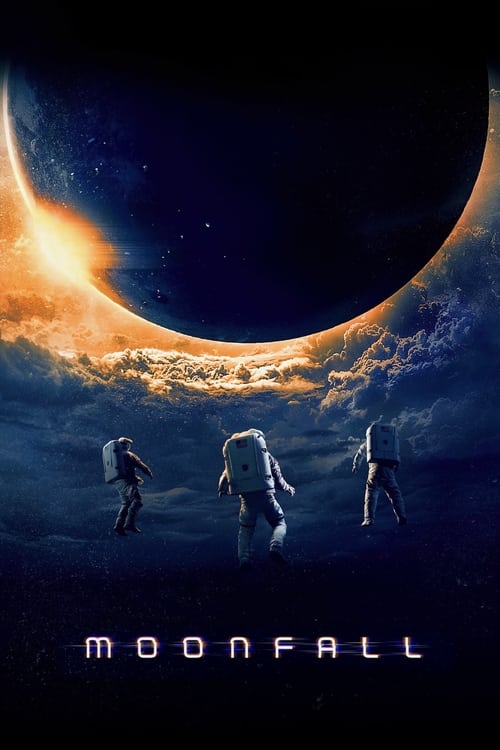 A mysterious force knocks the moon from its orbit around Earth and sends it hurtling on a collision course with life as we know it.