Bill Hader’s excentric executioner may have finally dug his own grave as HBO wraps up Season 3 of their hit dark comedy “Barry.” Back after a hiatus since 2019, this season tracks the titular Barry Berkman as he tries to follow his passion for acting while evading those who try and pull him back in to his previous life as a killer for hire. You can watch the Season 3 finale of “Barry” on HBO and HBO Max with a Subscription to HBO Max.

How to Watch the ‘Barry’ Season 3 Finale

Getting out of the assassin business is tough, and Barry is finding that there are more strings attached to his old life than he ever knew. On a job in Los Angelis, Barry Berkman discovers a love for the stage while scoping out his latest target. Finding new meaning in life, the contract killer tries to forge a new path, but aspects of his old life keep pushing back in. 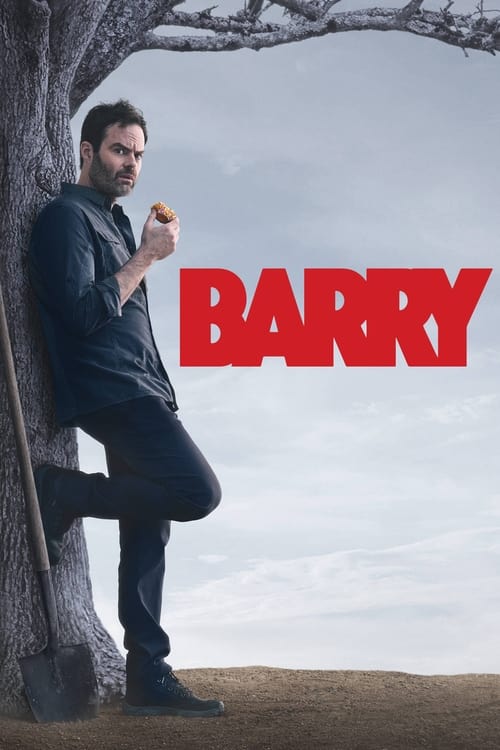 A hit man from the Midwest moves to Los Angeles and gets caught up in the city’s theatre arts scene.

During Season 3, Barry may have gotten rid of his most apparent threats, but there are more foes to face and secrets to uncover. Will he be able to come to terms with the real reasons he chose the life of a hired gun, or will the past continue to haunt his future?

Can You Stream ‘Barry’ for Free?

Unfortunately, HBO Max does not offer a free trial at this time. However, you can stream “Barry” with a Subscription to HBO Max.

What Devices Can You Use to Stream ‘Barry’ on HBO Max?