How to Watch ‘iCarly’ Season 2 Premiere for Free on Roku, Apple TV, Fire TV, and Mobile

The Paramount+ revival of “iCarly” series brings back popular Nickelodeon star Miranda Cosgrove who plays OG influencer Carly Shay. Season 2 of the reboot will have more adventures, friendship, and romance. Watch the premiere on Friday, April 8 with a 30-day free trial to Paramount+.

How to Watch ‘iCarly’ Season 2 Premiere

Set ten years after the events of the Nickelodeon series (which ended 2012), Carly is now a twenty-something adult who has moved back to Seattle to reunite with brother Spencer (Jerry Trainor) and best friend Freddie Benson (Nathan Kress). She decides to relaunch her web show with the help of her roommate Harper (Laci Mosley) and Freddie’s stepdaughter Millicent (Jaidyn Triplett).

For Season 2, Carly prioritizes her friends and family, leaving the messy love triangle from last year behind her. While she attempts to boost her revived web channel, Spencer and Harper navigate new personal and career developments, and Freddie balances raising Millicent with a new app and a new girlfriend. 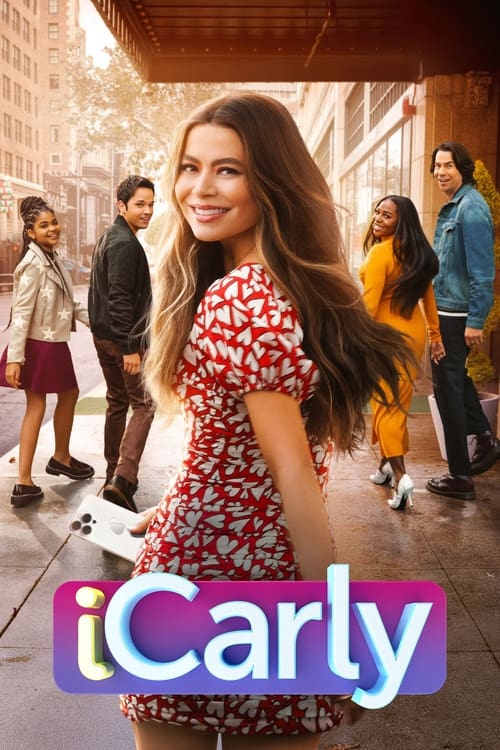 Ten years after signing off of one of TV’s most iconic shows, Carly, Spencer, and Freddie are back, navigating the next chapter of their lives, facing the uncertainties of life in their twenties.

For a Limited Time, Get 1-Month of Paramount+ With Code: BRAVO.

Watch the trailer for 'iCarly' Season 2: