How to Watch Jimmy Fallon’s ‘That’s My Jam’ Premiere for Free on Roku, Apple TV, Fire TV, and Mobile

Jimmy Fallon is set to host an hourlong new comedy variety series called “That’s My Jam,” which is inspired by the popular, celebrity musical segments on “The Tonight Show Starring Jimmy Fallon.” This will mark Fallon’s first venture in primetime. The NBC show will premiere on Monday, January 3 at 9PM ET. Watch with a 5-Day Free Trial of DIRECTV STREAM.

How to Watch ‘That’s My Jam’ Premiere

About ‘That’s My Jam’

Fallon has a lot of experience with late night viral celebrity games. The comedian has more than 20 million YouTube subscribers and his musical games, sketches, and challenges have made a mark on late night TV.

Jimmy Fallon’s new music and comedy variety game show will feature two teams of two celebrities competing for a charity of their choice by playing music games, dance challenges, trivia, and musical performances. Some examples of signature games include Air Guitar, Launch the Mic, Wheel of Impossible Karaoke, Slay It, Don’t Drop the Beat, Perfect Mash-Up, Don’t Spray It, and many more. 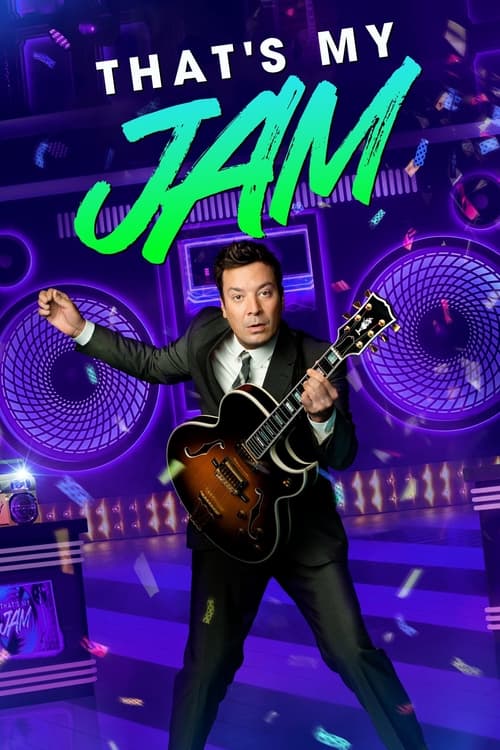 This star-studded, music-comedy game show from Executive Producer Jimmy Fallon is infused with his one-of-a-kind comedic style and feel-good energy, featuring a carousel of his classic and brand new music-based games, like “Wheel of Musical Impressions,” “Musical Genre Challenge” and “History of Rap.” Each week, a new group of celebrities go head-to-head and mic-to-mic in a variety of music- and dance-inspired games, sketches and challenges that promise unforgettable — and hilarious — performances.

How to Stream ‘That’s My Jam’ Premiere for Free on Roku, Fire TV, Apple TV, iOS, and Android