Law & Order has enjoyed a long and successful run on television, and some of its spinoffs have gone on to do well also. The latest such effort, Law & Order: Organized Crime, is about to make its return to television to see if it can’t crack the upper reaches of success itself. You can watch it with a Subscription to Sling TV (50% OFF).

Law & Order: Organized Crime takes on one of New York City’s oldest and most persistent issues: mob crime. The detectives involved in the Organized Crime Control Bureau return to build on their successes from season 1, in which they managed to bring down the Wheatley Drug Empire by indicting the Wheatleys themselves.

While the first season depended heavily on elements of the COVID-19 pandemic in the United States, the second season’s trajectory is much less clear. Season 1 featured the Wheatleys involved in bogus personal protective equipment (PPE), N95 masks, and even Covid-19 vaccines. Season 2, meanwhile, is being played close to the vest so far but so far it looks like Christopher Meloni will be returning as Det. Elliot Stabler, back to the NYPD following personal disaster and loss.

Meanwhile, Stabler will be backed up by Danielle Mone Truitt as Ayanna Bell, and Ainsley Seiger as Jet Slootmaekers. The group provides a background in organized crime, technological expertise, and a brilliant long-term strategy toward addressing organized crime.

Early reports about the second season suggest that, with the Wheatleys down for the count, the Stablers will pick up the threads to tackle the role of adversary for this season. New cast members were added accordingly, as Allison Siko was slated to step in as Kathleen, eldest daughter of the Stabler family. Meanwhile, Jeffrey Scaperrotta would be involved as Dickie. 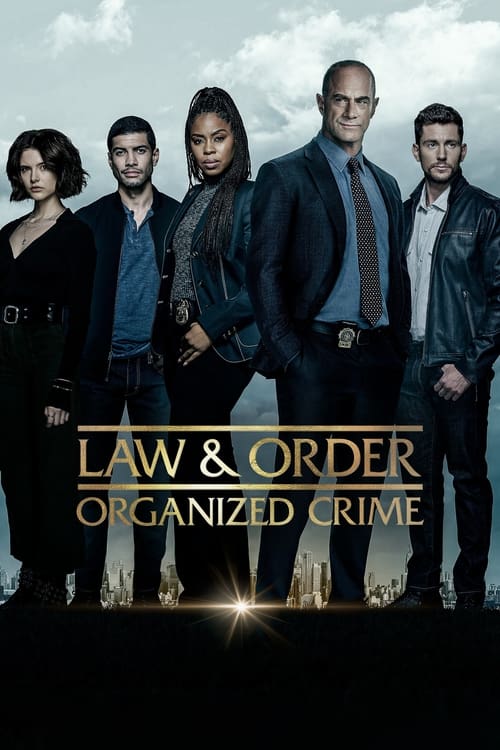 Detective Elliot Stabler returns to the NYPD to battle organized crime after a devastating personal loss. Stabler journeys to find absolution and rebuild his life, while leading a new elite task force that is taking apart the city’s most powerful criminal syndicates one by one.