How to Watch ‘Mike Judge’s Beavis and Butthead’ For Free on Apple TV, Roku, Fire TV, and Mobile

As if taking on the universe wasn’t enough, the dunderheaded duo returns for their first original episode in over a decade! The Paramount+ original “Mike Judge’s Beavis and Butt-Head” bring the titular twits back with a cadre of characters, both old and new. Catch up with America’s favorite couch potatoes on Thursday, Aug. 4 with a 30-Day Free Trial of Paramount Plus.

How to Watch ‘Mike Judge’s Beavis and Butthead’

About ‘Mike Judge’s Beavis and Butthead’

Icons of the 90’s, Beavis and Butt-head make their way into living rooms across America yet again with Paramount+’s newest animated offering. Fresh off the heels of their assault on the universe, the two are back on the couch, this time with their critical eye focused on TikTok talents and Instagram celebrities! Judge takes a new look at the pair by shifting between their teenage adventures and present-day doofuses dealing with midlife crises. 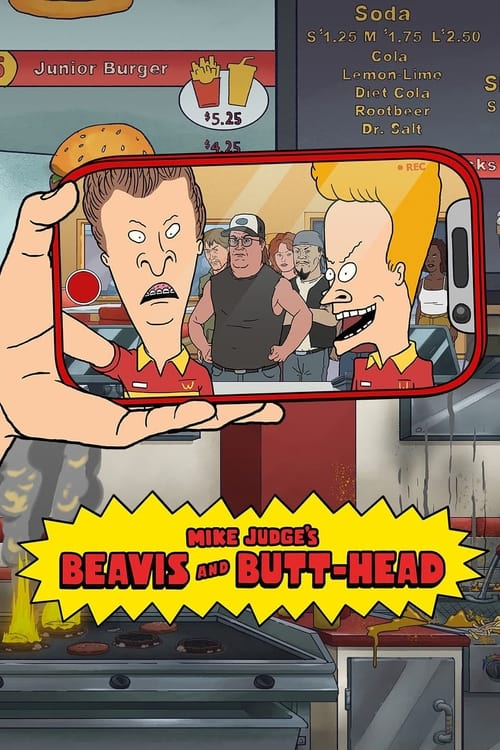 Two teenage heavy-metal music fans occasionally do idiotic things because they’re bored. For them, everything is “cool” or “sucks.”

The new series gives viewers some of Beavis and Butt-head’s funniest moments. From mastering transcendental meditation to serving mandatory jury duty, Judge pits his creations against everything the modern day can throw at them. Instead of sitting back to laugh at music videos, the two will spend time between scenes poking fun at YouTube vids. Catch up with the original series on Paramount+ before the new show’s release on August 4.

Can You Stream ‘Mike Judge’s Beavis and Butthead’ for Free?

New subscribers can watch the series with a 30-Day Free Trial of Paramount Plus. Current subscribers will have access to the show upon its August 4 release.

What Devices Can You Use to Stream ‘Mike Judge’s Beavis and Butthead’ on [Service]?