How to Watch ‘The Amazing Race’ Season 33 Premiere Live For Free on Apple TV, Roku, Fire TV, and Mobile

The long-awaited return of “The Amazing Race” is officially here. After filming began in February 2020, it was quickly shut down due to the pandemic. Production then resumed in September 2021. “The Amazing Race” season 33 premiere premieres live on Wednesday, January 5 at 8 p.m. ET, which is available with a 5-Day Free Trial of DIRECTV STREAM.

How to Watch ‘The Amazing Race’ Season 33 Premiere

You can also stream it live with the Paramount+ Premium Plan, which includes your local CBS affiliate or catch it on-demand the following day with a Paramount+ Essential plan.

About ‘The Amazing Race’

“The Amazing Race” features 11 teams going head-to-head to complete a competition around the world. Along the way, the teams race against each other as they face physical and mental challenges. Any straggling teams are eliminated, leaving just one team to take home the $1 million grand prize. 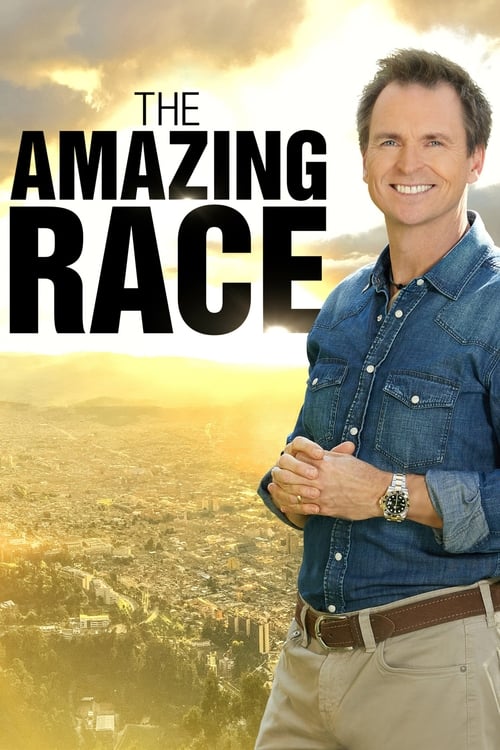 How to Stream ‘The Amazing Race’ Season 33 Premiere for Free on Roku, Fire TV, Apple TV, iOS, and Android