How to Watch ‘The Bachelorette’ Season 18 Premiere Live For Free on Apple TV, Roku, Fire TV, and Mobile

The Bachelorette returns to give another single lady a chance to find love. Season 18 will feature elementary school teacher, Michelle Young, who was left heartbroken as the runner-up on Matt James’ season of The Bachelor. Though he ended up with Rachael Kirkconnell, Michelle is getting another chance at love. This time, she gets to be the leading lady and has 30 eligible bachelors to choose from. The season 18 premiere airs on ABC on Tuesday, October 19 at 8 p.m. ET. You can watch it with a 7-Day Free Trial of fuboTV.

How to Watch ‘The Bachelorette’ Season 18 Premiere

New episodes of The Bachelorette will be available to stream on Hulu the day after they air on ABC.

About ‘The Bachelorette’ Season 18

Kaitlyn Bristowe and Tayshia Adams will return as hosts and mentors, filling Chris Harrison’s shoes once again. This season, Michelle will have an opportunity to get to know the following men and see if she can find her future husband: 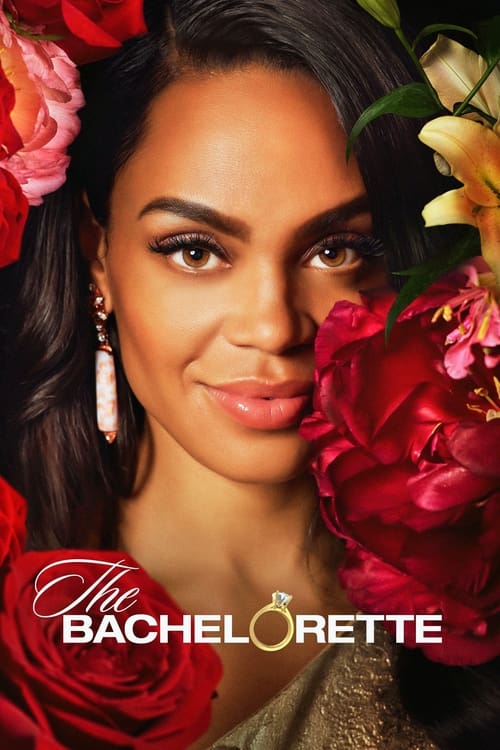 A single bachelorette dates multiple men over several weeks, narrowing them down to hopefully find her true love.

How to Stream The Bachelorette Season 18 Premiere for Free on Roku, Fire TV, Apple TV, iOS, and Android