How to Watch the ‘Bad Sisters’ Premiere For Free on Apple TV, Roku, Fire TV, and Mobile

When one of the Garvey sisters’ husbands turns up murdered, the real question is who didn’t want him dead! The heat is on in the Apple TV+ original black comedy series “Bad Sisters.” With all five siblings under suspicion for a man’s murder, the truth of what happened is more shocking than the death itself. Watch the two-episode premiere on Friday, Aug. 19 with a 7-Day Free Trial of Apple TV+.

How to Watch ‘Bad Sisters’

Everyone in town knows that John-Paul Williams is an awful man. He emotionally abuses his wife, manipulates his friends and even refuses to flush at parties. It’s no surprise that four of the Garvey sisters are none-too-happy with their sibling’s choice of spouse. Upon his death, the five state their innocence to a pair of insurance adjusters looking for a reason not to pay out. Meanwhile, the sisters try to hide their culpability in a series of failed attempts they’ve been making over the past six months! 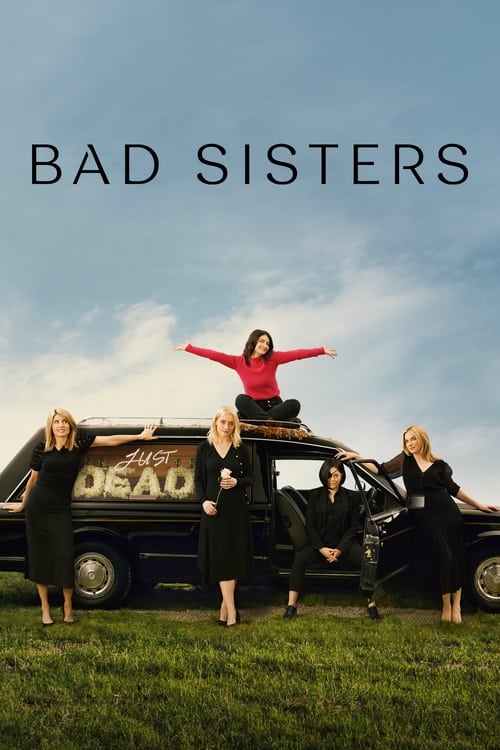 The tight-knit Garvey sisters have always looked out for each other. When their brother-in-law winds up dead, his life insurers launch an investigation to prove malicious intent—and set their sights on the sisters, all of whom had ample reason to kill him.

The series splits between two timelines. In the past viewer can see how vile Williams can be as he mistreats everyone around him. The ladies spend their time trying to take him out, closing in on their goal of freeing their sister from his tranny. In the present day, the Garvey family both grieves and sidesteps questions about Williams as the adjusters get closer to the truth. The ten-episode series will air the first two on Friday, April 19 with additional episodes coming to streaming each subsequent Friday.

Can You Stream ‘Bad Sisters’ for Free?

New subscribers can watch the first two episodes with a 7-Day Free Trial of Apple TV+. Current subscribers will have access to the series premiere on Friday, August 19.

What Devices Can You Use to Stream ‘Bad Sisters’ on Apple TV+?