It’s hard to believe that “Big Brother” has been on for 24 seasons, but the venerable reality competition series will crown a champion from its latest group of house guests on Sunday, Sept. 25, at 8 p.m. ET on CBS. The special two-hour finale will determine whether Monte, Taylor or Turner takes home the prize and you can stream all of the action with a 5-Day Free Trial of DIRECTV STREAM. 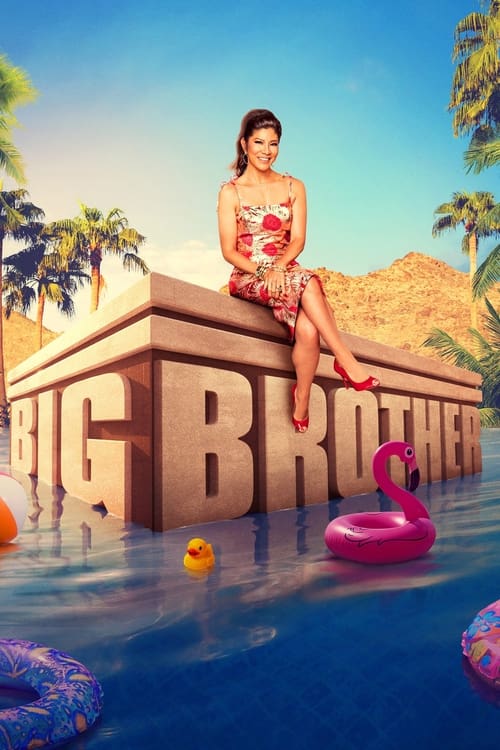 American version of the reality game show which follows a group of HouseGuests living together 24 hours a day in the “Big Brother” house, isolated from the outside world but under constant surveillance with no privacy for three months.