Grab your aprons, put on some tea, and prepare to be utterly charming, because it is finally baking season. Arguably the sweetest (in more than one way) shows on television is back this week as a dozen bakers have moved into the tent for the latest season of “The Great British Baking Show.” A new batch of contestants brings their best to the big white tent, whipping up cakes, biscuits, breads, and more beginning on Friday, Sept. 16 and you can watch it all with a Subscription to Netflix.

How to Watch ‘The Great British Baking Show’ Season Premiere

About ‘The Great British Baking Show’

Hosts Noel Fielding and Matt Lucas sprinkle in bits of humor to keep the increasingly stressed home bakers from becoming too overwhelmed, but the true heart of the show is the sheer joy with which each of the contestants approaches each challenge. The genuine warmth and gratitude that they all feel for the opportunity to compete is an absolute delight, which makes the return of each new season a must-watch event. 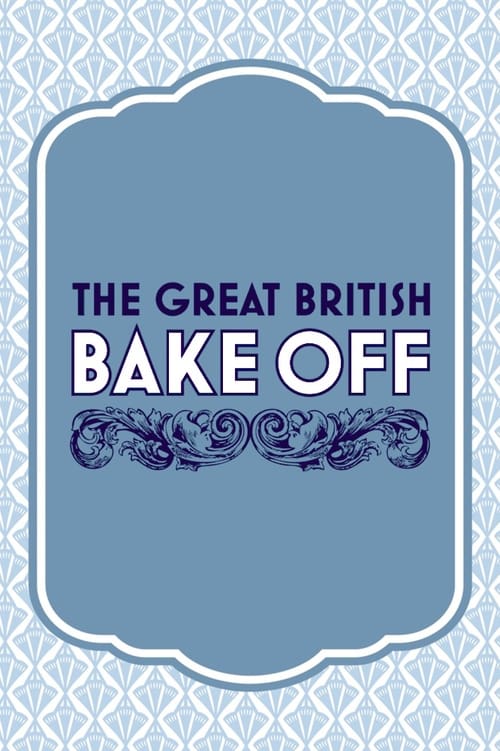 The Great British Bake Off

This British television baking competition selects from amongst its competitors the best amateur baker. The series is credited with reinvigorating interest in baking throughout the UK, and many of its participants, including winners, have gone on to start a career based on baking.

Though this is the show’s 13th season, it is known as “Collection 10” on Netflix, as the first few seasons are no longer available to stream in the United States. However, in addition to the flagship show, the streaming service also carries holiday specials, a junior version of the show, and much more “Bakeoff” programming — even if a Pillsbury trademark won’t allow the show to use its proper name stateside.

Can You Stream ‘The Great British Baking Show’ For Free?

Sadly no. “The Great British Baking Show” is a Netflix exclusive in the U.S., and Netflix does not currently offer a free trial to any of its subscription tiers. The cheapest option is a subscription to Netflix’s basic tier, which runs $9.99 per month.

What Devices Can You Use to Stream ‘The Great British Baking Show’ on Netflix?

Check out the trailer for "The Great British Baking Show" Collection 10: