How to Watch the Macy’s Thanksgiving Day Parade For Free on Apple TV, Roku, Fire TV, iOS and Android

How to Watch the Macy’s Thanksgiving Day Parade

About the Macy’s Thanksgiving Day Parade

This year, five character balloons, 28 floats, and 36 novelty and heritage inflatables will be a part of the festivities. Four new balloons are making their debut this year. They include Grogu from “The Mandalorian,” Pokemon’s Pikachu and Eevee, Ada Twist from “Ada Twist, Scientist,” and a new and improved McDonald’s Ronald McDonald.

Big Apple Circus and the Radio City Rockettes will make an appearance as well. You can also tune in to watch hits from Broadway shows, “SIX,” “Moulin Rouge!,” and “Wicked.”

On NBC, Savannah Guthrie, Hoda Kotb, and Al Roker from “Today” host the parade. If you’re tuning in on Telemundo, you can enjoy the festivities with Ana Jurka, Carlos Adyan, and Freddy Lomelí. 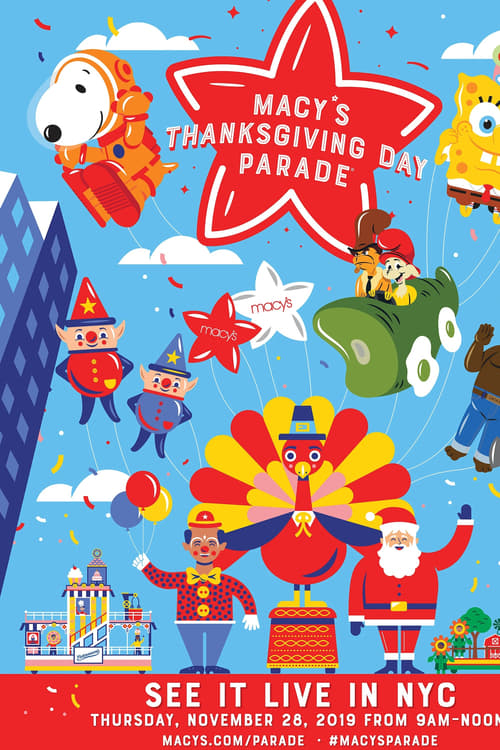 The Macy’s Thanksgiving Day Parade will also be streaming on Peacock beginning at 9 a.m.

How to Stream the Macy’s Thanksgiving Day Parade for Free on Roku, Fire TV, Apple TV, iOS, and Android