MTV is set to make history during its 2022 Video Music Awards. Broadcast to more than 170 countries, this year’s celebration pays host to stunning celebrities across the music industry. With incredible performances by stars including Niki Minaj and Jack Harlow to headline presenters such as Avril Lavine and DJ Khaled, there’s sure to be a number of surprises in store. You don’t need front row seats to tune in on Sunday, Aug. 28 at 8 p.m. ET with a Subscription to Sling TV (50% OFF).

The event is also available via Paramount+.

About the 2022 MTV Video Music Awards

When you watch the MTV Video Music Awards, you’d better be ready for anything. In an event known for its surprises, the 39th annual ceremony will bring some of the biggest names in the music industry to the stage for a night of performances and celebration. This year features an epic team-up from Eminem and Snoop Dogg, special recognition for industry favorites the Red Hot Chili Peppers, and a unique remote performance by Bad Bunny from the iconic Yankee Stadium. With a pre-show starting at 6:15 p.m. ET, the virtual audience can catch the ceremony starting at 8 p.m. on Sunday, Aug. 28. 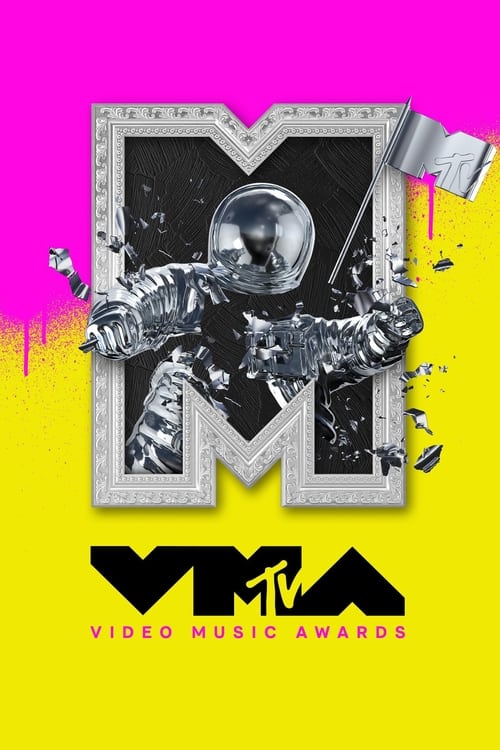 An annual award ceremony presented by MTV to honor the best in the music video medium.

“We are thrilled to be back in New Jersey for this year’s VMAs live from Prudential Center,” said Bruce Gillmer, President of Music, Music Talent, Programming & Events, Paramount and Chief Content Officer, Music, Paramount+. “Our 2019 show in Newark was undoubtedly one of our biggest and most successful shows yet and we’re excited to bring back the incredible fan energy for one of music’s most anticipated and iconic nights.”