How to Watch ‘Orphan: First Kill’ For Free on Apple TV, Roku, Fire TV, and Mobile

They say you can never know anyone, not even your children. Julia Stiles takes that message to heart in the Paramount+ horror exclusive “Orphan: First Kill.” When a long-lost daughter is finally reunited with her family, relief turns to terror as the truth of her real origin becomes known. Make room on your couch for one more to watch on Friday, Aug. 19 with a 30-Day Free Trial of Paramount Plus.

How to Watch ‘Orphan: First Kill’

Esther is at it again, and now we get to see where it all started! The horrifying sequel to 2009’s “Orphan,” “First Kill” follows the makeshift nine-year-old as she flees an insane asylum in Estonia and makes her way across the Atlantic. Posing as the missing daughter of a wealthy family, she tries her best to go unnoticed until an unexpected twist lets mommy know there’s more to her long-lost child than meets the eye. 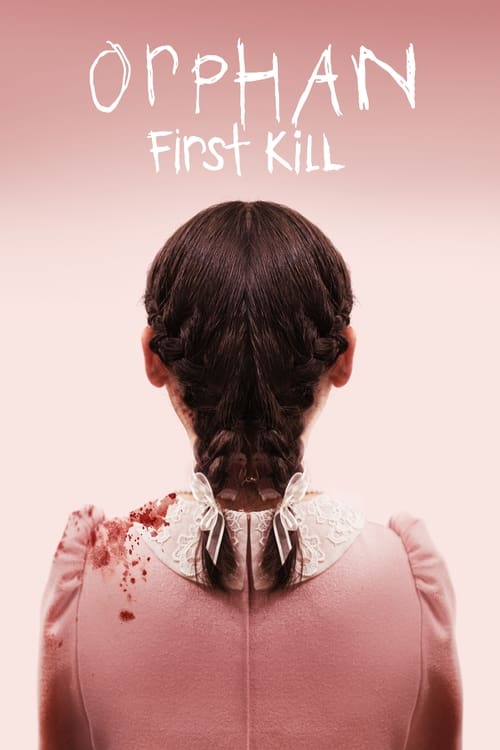 After escaping from an Estonian psychiatric facility, Leena Klammer travels to America by impersonating Esther, the missing daughter of a wealthy family. But when her mask starts to slip, she is put against a mother who will protect her family from the murderous “child” at any cost.

“Orphan: First Kill” stars Julia Stiles as a distraught mother and Tricia Albright reprising her role from the original film. Stiles, who had reservations about returning to acting post-Covid, was hesitant to enter the horror genre due to her lack of experience. After reading the script, the actress loved the twist so much she accepted immediately.

The film will release in theaters and streaming simultaneously on Friday, Aug. 19.

Can You Stream ‘Orphan: First Kill’ for Free?

New subscribers can watch the film with a 30-Day Free Trial of Paramount Plus. Existing subscribers will have access to the movie on Friday, August 19.

What Devices Can You Use to Stream ‘Orphan: First Kill’ on Paramount+?