How to Watch the ‘Superman & Lois’ Season 2 Premiere For Free on Apple TV, Roku, Fire TV, and Mobile

The DC Comics TV drama, “Superman & Lois” returns to The CW this week for its second season. In season 1, Clark Kent and Lois Lane returned to Smallville. Now, they’re taking on more adventures in life, parenting, and their relationship. The season 2 premiere of “Superman & Lois” premieres live on Tuesday, January 11 at 8 p.m. ET. You can watch it with a 7-Day Free Trial of fuboTV.

How to Watch the ‘Superman & Lois’ Season 2 Premiere

“Superman & Lois” features Clark’s everyday problems as a father and husband. While Clark is a powerful superhero and has mastered that role, some of his other titles don’t come so easily to him. The trailer teases conflict between Lois and Superman with her admitting she’s been blaming him.

Tyler Hoechlin plays Clark Kent aka Superman alongside Elizabeth Tulloch, who stars as his wife, Lois Lane. Also returning to the series are Jordan Elsass and Alex Garfin, who play the roles of the Kent sons. Tayler Buck was Natalie Irons in the first season and is now a regular. Newcomer Ian Bohen plays Lt. Mitch Anderson in the new season.

If you miss the episode or if you would like to watch it again, it will be available to stream for free on The CW app beginning Wednesday. 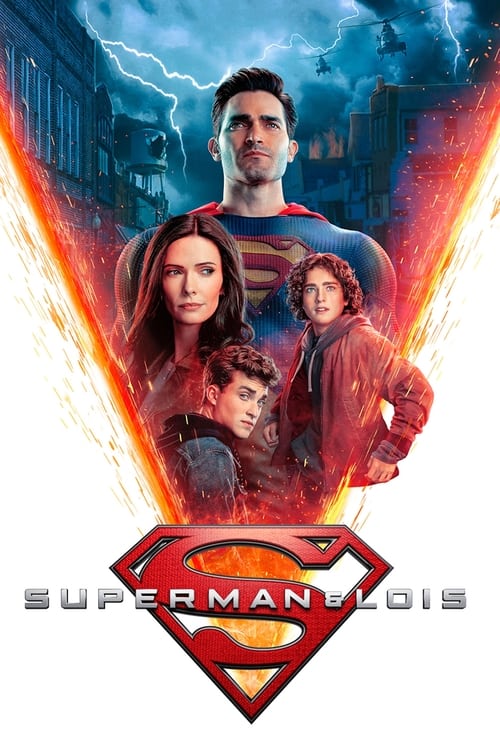 After years of facing megalomaniacal supervillains, monsters wreaking havoc on Metropolis, and alien invaders intent on wiping out the human race, The Man of Steel aka Clark Kent and Lois Lane come face to face with one of their greatest challenges ever: dealing with all the stress, pressures and complexities that come with being working parents in today’s society.

How to Stream the ‘Superman & Lois’ Season 2 Premiere for Free on Roku, Fire TV, Apple TV, iOS, and Android