When you don’t even know your own secrets, who can you trust? Find out in the conclusion of the Apple TV+ thriller “Surface.” When a woman suffers a traumatic brain injury and questions her memory, the answers she gets only lead her to doubt the one’s who are supposed to be helping her. In the finale, everything comes crumbling down around her as the truth finally rises to the surface. Grab a life preserver and tune in on Friday, Sept. 2 with a 7-Day Free Trial of Apple TV+. 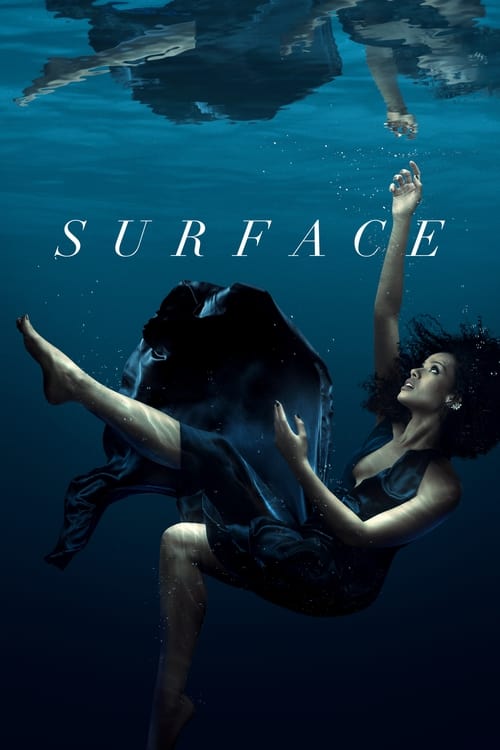 A traumatic head injury leaves Sophie with extreme memory loss. In her quest to put the pieces of her life back together—with help from her husband and friends—Sophie begins to question the truth behind her picture-perfect life.

New subscribers can watch the series premiere with a 7-Day Free Trial of Apple TV+. Current subscribers will have access to the series finale on Friday, September 2.