“The Voice” returns with fresh faces and a returning judge. The 20th season premieres on NBC at 8 p.m. ET tonight. Kelly Clarkson, Blake Shelton, John Legend and a returning Nick Jonas are back in the red chairs to serve as judges this season, kicking of the show’s 10-year anniversary.

How to Watch ‘The Voice’ Season 20 Premiere

Nick Jonas replaces Gwen Stefani, who in turn replaced Jonas during Season 19. No reason was given for Stefani’s sabbatical, though it may have something to do to her recent engagement to fellow The Voice judge Blake Shelton.

Stefani took a break from Season 18 due to her Las Vegas residency, but the COVID-19 pandemic halted her shows, giving her the chance to return for Season 19. Stefani capped off her return with a victory by Carter Rubin, her star pupil, who won with a combination of “The Climb” and “You Make It Feel Like Christmas.” The win was Stefani’s first as a coach.

With COVID-19 still abound, the show has naturally had to make some adjustments. Season 19 proceeded as normal, though without a studio audience. Expect Season 20 to do the same. There will also be increased levels of social distancing, especially as it pertains to the ‘big red chairs’ and contestants’ proximity to host Carson Daly. 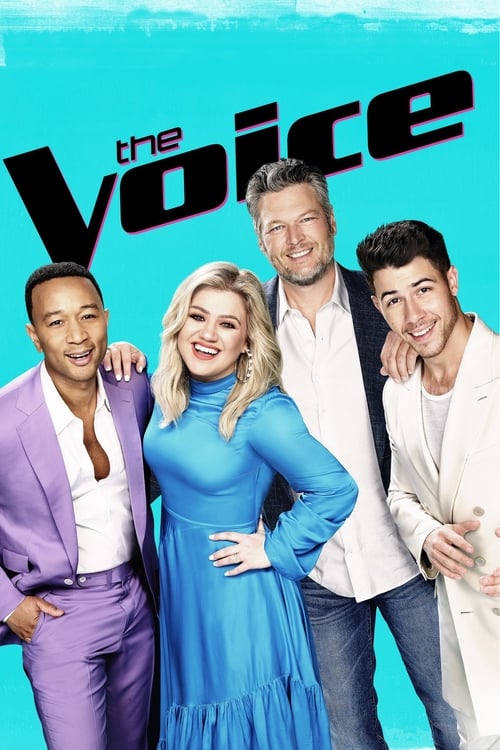 The strongest vocalists from across the United states compete in a blockbusters vocal competition, the winner becomes “The Voice.” The show’s innovative format features four stages of competition: the blind auditions, the battle rounds, the knockouts and, finally, the live performance shows.

How to Stream “The Voice” Season 20 Premiere for Free on Roku, Fire TV, Apple TV, iOS and Android