How to Watch ‘Trolls: Holiday in Harmony’ Live For Free on Apple TV, Roku, Fire TV, and Mobile

After Thanksgiving ends, it’s officially time to get into the holiday spirit! On Friday, November 26, the day after Thanksgiving, you and your family can kick off the holiday season with a “Trolls” animated musical, “Trolls: Holiday in Harmony.” The 30-minute TV special airs on NBC at 9 p.m. PT/ET. You can watch it with a 7-Day Free Trial of fuboTV.

How to Watch ‘Trolls: Holiday in Harmony’

About ‘Trolls: Holiday in Harmony’

Queen Poppy comes up with a perfect idea and plans the first annual Trolls Kingdom Secret Holiday Gift Swap. She and Branch end up drawing each other’s names, however, which is totally unexpected and potentially disastrous. Now, they’re struggling to come up with gift ideas for each other. Tiny Diamond ends up with writer’s block while trying to write a rap as a gift for his dad. And the whole gang has to learn the meaning of the holidays. 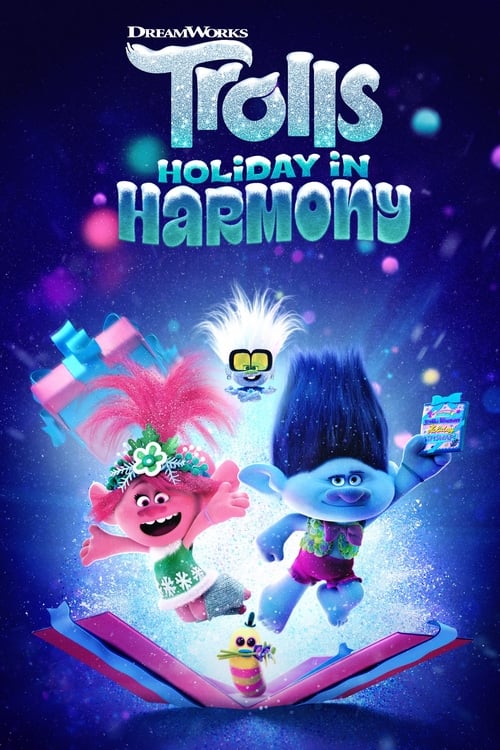 How to Stream ‘Trolls: Holiday in Harmony’ for Free on Roku, Fire TV, Apple TV, iOS, and Android