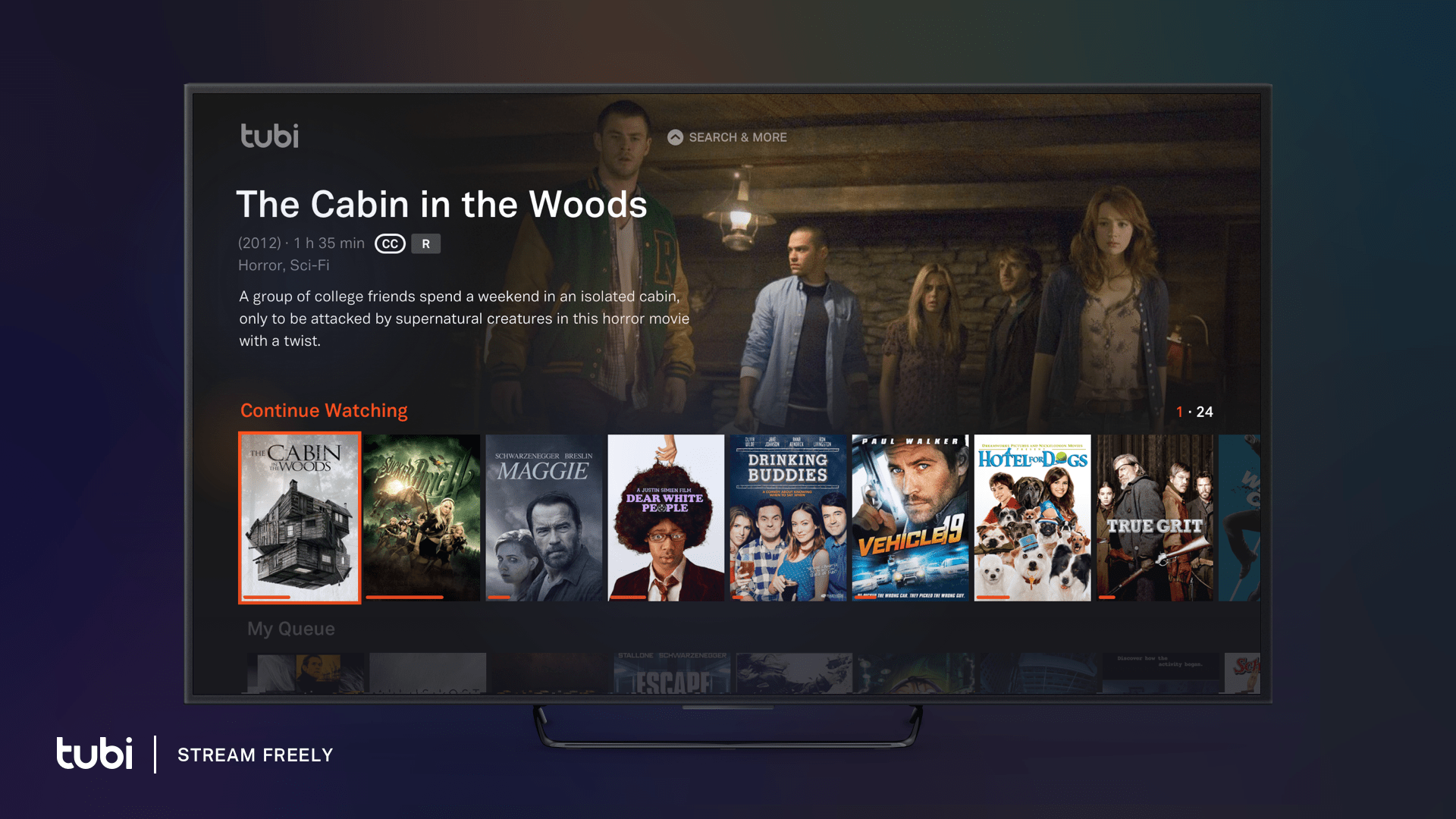 When the coronavirus first forced people to stay at home back in March, there was a boom in streaming hours for SVOD services such Netflix, Disney+, Amazon Prime Video, among others. Now, months later and with the virus still at large, it seems people are now pivoting and seeking more AVOD options.

In a study conducted by Tubi in conjunction with OnePoll, one in four respondents ages 18-34 revealed they’ve cancelled an SVOD streaming service in favor of using an AVOD streamer in the past few months. The survey also found that 37 percent of people would try a new streaming service with ads to discover new content.

The results make sense: As the pandemic has left many in financial turmoil, households have had to reevaluate where their money is going. Tubi found that in an effort to save money, one in four respondents started a free trial and cancelled it before paying the subscription fee, with the average person who employs this tactic doing so three times.

Though there may be a shift in audience interests, the streaming industry continues to boom amid the pandemic. The study found that 52 percent of respondents said they streamed more than they would in any other summer because of stay-at-home guidelines. The young adult demographic, ages 25-34 increased their streaming the most, adding another four hours of content a day on top of what they were watching at the start of quarantine.

Streaming has also gotten a boost in households with children, serving as both entertainment and an educational tool. Tubi found that 55 percent of parents saw TV as an educational tool to keep their child learning while school is not open.