For those of you missing your annual Comic-Con fix, there’s no need to fear. The event is going virtual for the second year in a row and promises plenty of news in the world of entertainment.

The event technically starts on Wednesday afternoon, with a virtual panel showcasing the new film Snake Eyes: G.I. Joe Origins that will arrive in theaters on Friday, July 23. Then, some smaller panels (but still worth your time) will take place on Thursday, July 22 before SDCC officially gets underway on Friday. 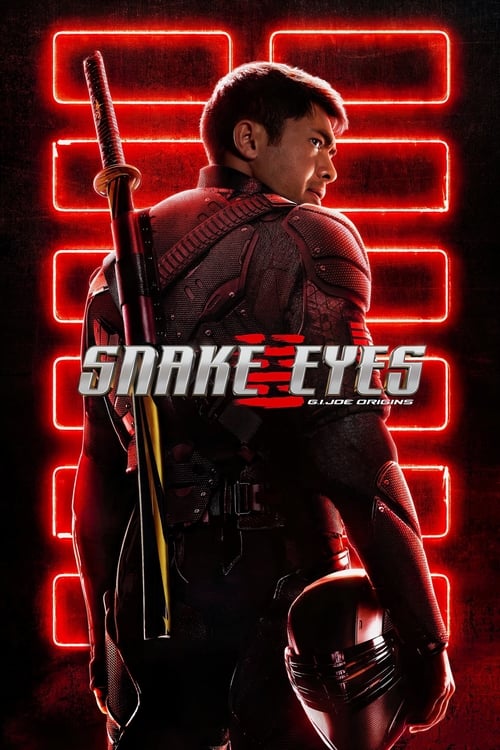 After saving the life of their heir apparent, tenacious loner Snake Eyes is welcomed into an ancient Japanese clan called the Arashikage where he is taught the ways of the ninja warrior. But, when secrets from his past are revealed, Snake Eyes’ honor and allegiance will be tested – even if that means losing the trust of those closest to him.

You can check out the full Comic-Con schedule here, but this is what we’ll be looking forward to all weekend.

The cast of the Paramount+ kid’s series Star Trek: Prodigy will give fans their first look at the new show. Kate Mulgrew reprises her role of Captain Janeway from Star Trek: Voyager and will feature in the panel. Star Trek fans will also get to see a preview of the upcoming second season of Star Trek: Lower Decks. The panel will conclude with a look at Stephen Colbert Presents Tooning Out the News. 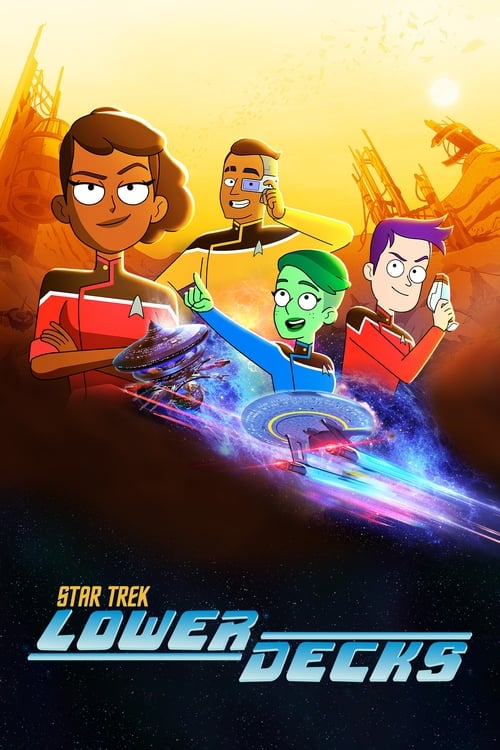 The lives of the support crew serving on one of Starfleet’s least important ships, the U.S.S. Cerritos, in 2380. Ensigns Mariner, Boimler, Rutherford and Tendi have to keep up with their duties and their social lives, often while the ship is being rocked by a multitude of sci-fi anomalies.

Masters of the Universe: Revelation

Kevin Smith’s Masters of the Universe project is finally coming to Netflix! This panel will provide more insight into the background and future of the series. 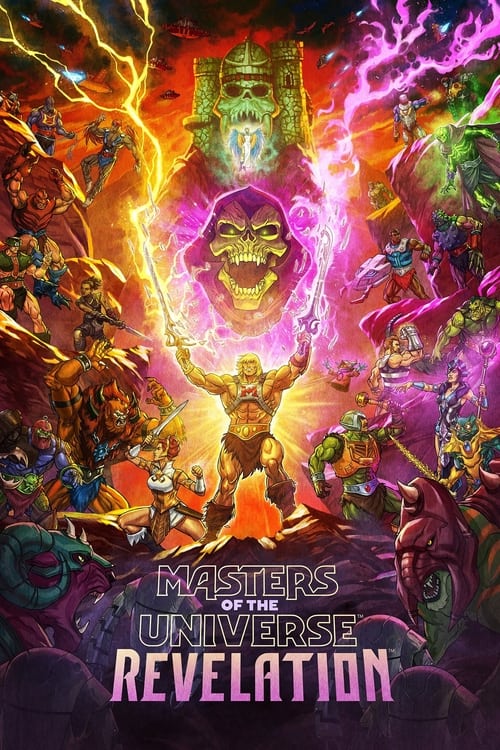 Masters of the Universe: Revelation

The war for Eternia begins again in what may be the final battle between He-Man and Skeletor. A new animated series from writer-director Kevin Smith. 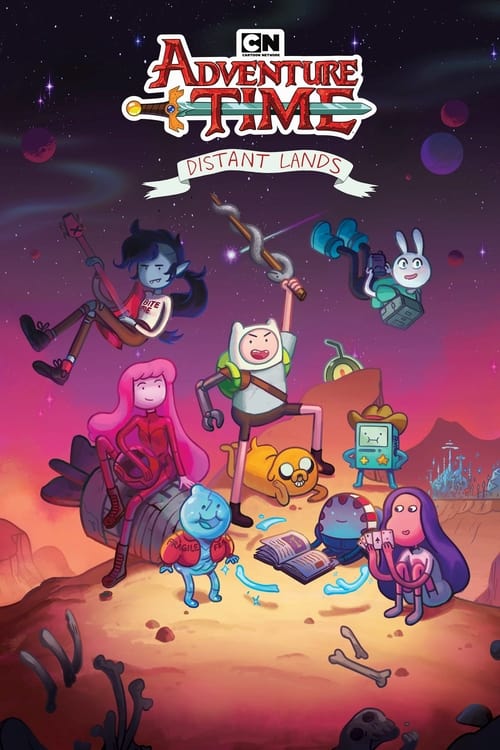 Based on the animated series Adventure Time, these four specials explore the unseen corners of the world with both familiar and exciting brand-new characters.

Crunchyroll will also be presenting at SDCC and will offer some insight as to what’s coming to their platform.

Crunchyroll is a subscription video streaming service catering to fans of anime with over 30,000 episodes. Viewers can see new episodes of shows one hour after they air in Japan, and read hundreds of chapters across dozens of manga titles. Some of their more popular titles are Dragon Ball Super, Attack on Titan, and Fire Force.

HBO Max Returns on Saturday with more news from the Looney Tunes franchise. This panel will be moderated by the Looney Tunes voice and production cast and will discuss what’s next for Bugs, Daffy, and the rest of your favorite Tunes. 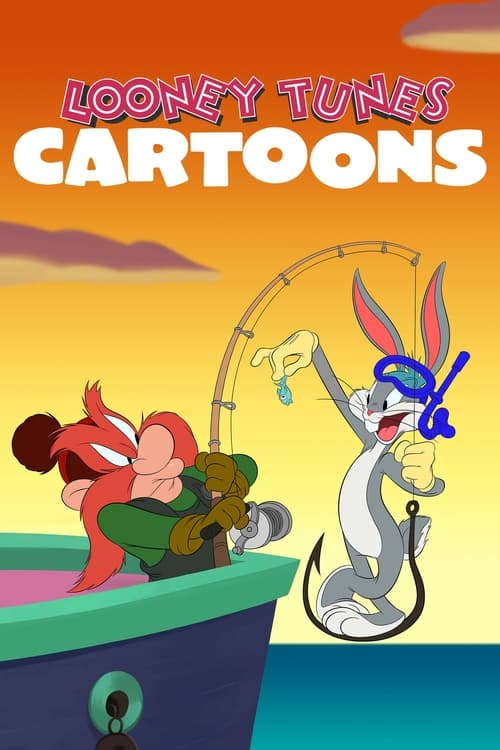 The Walking Dead and Invincible head Robert Kirkman answers an hour’s worth of fan questions. Could we hear about new Walking Dead or Invincible properties coming our way? 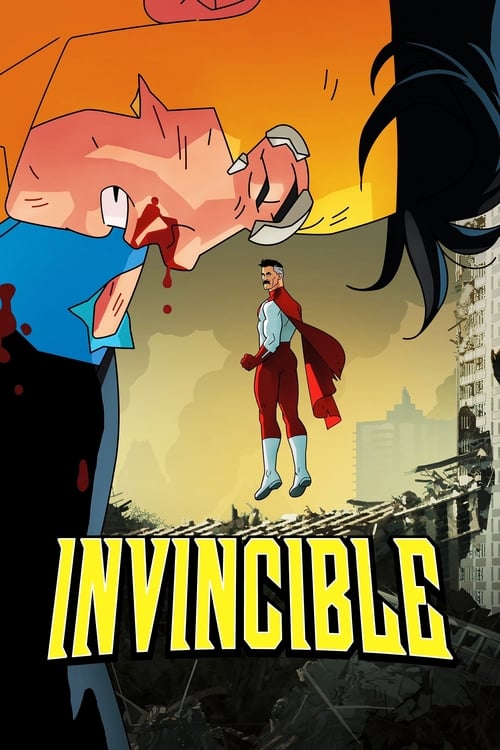 Mark Grayson is a normal teenager except for the fact that his father is the most powerful superhero on the planet. Shortly after his seventeenth birthday, Mark begins to develop powers of his own and enters into his father’s tutelage.

Get yourself some JCVD this weekend as legendary action star Jean-Claude Van Damme and director David Charhon offer a peek inside the highly anticipated film, The Last Mercenary, set to premiere globally July 30 on Netflix. 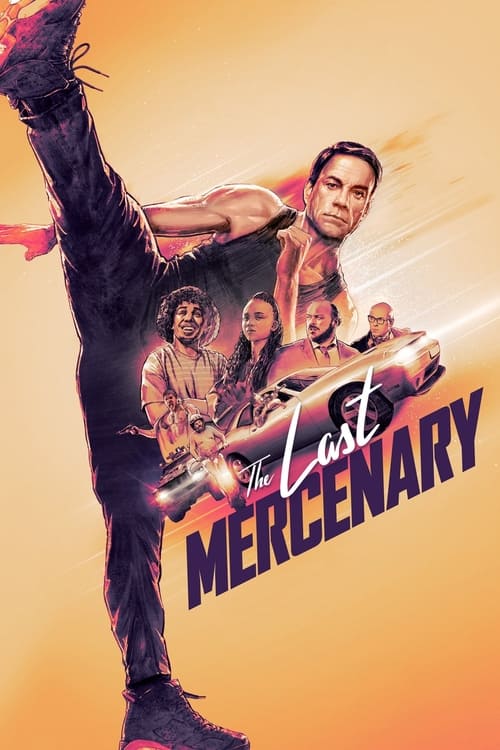 A legendary secret service agent comes out of hiding and returns to France to help the son he’s never met get out of trouble.

The gang gets together one last time to discuss the 11th and final season of The Walking Dead. Kind of bittersweet, isn’t it?

Sheriff’s deputy Rick Grimes awakens from a coma to find a post-apocalyptic world dominated by flesh-eating zombies. He sets out to find his family and encounters many other survivors along the way. 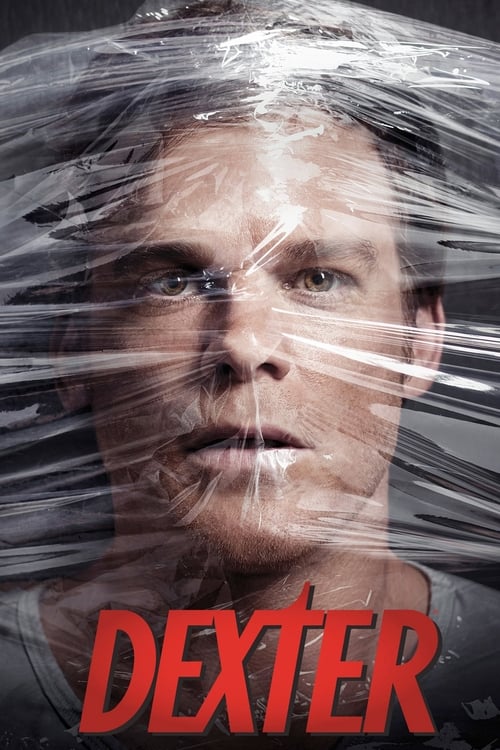 Dexter Morgan, a blood spatter pattern analyst for the Miami Metro Police also leads a secret life as a serial killer, hunting down criminals who have slipped through the cracks of justice.

Army of Thieves, the upcoming prequel to Netflix’s Army of the Dead will have its own dedicated panel on Sunday. Zack Snyder, Deborah Snyder, and Wesley Coller will be joined by director and star Matthias Schweighöfer plus star Nathalie Emmanuel to reveal the heist that started it all. 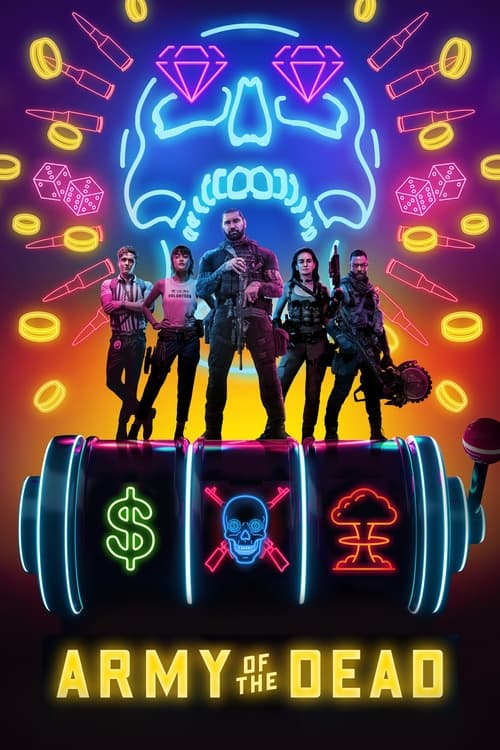 Army of the Dead

Following a zombie outbreak in Las Vegas, a group of mercenaries take the ultimate gamble: venturing into the quarantine zone to pull off the greatest heist ever attempted.