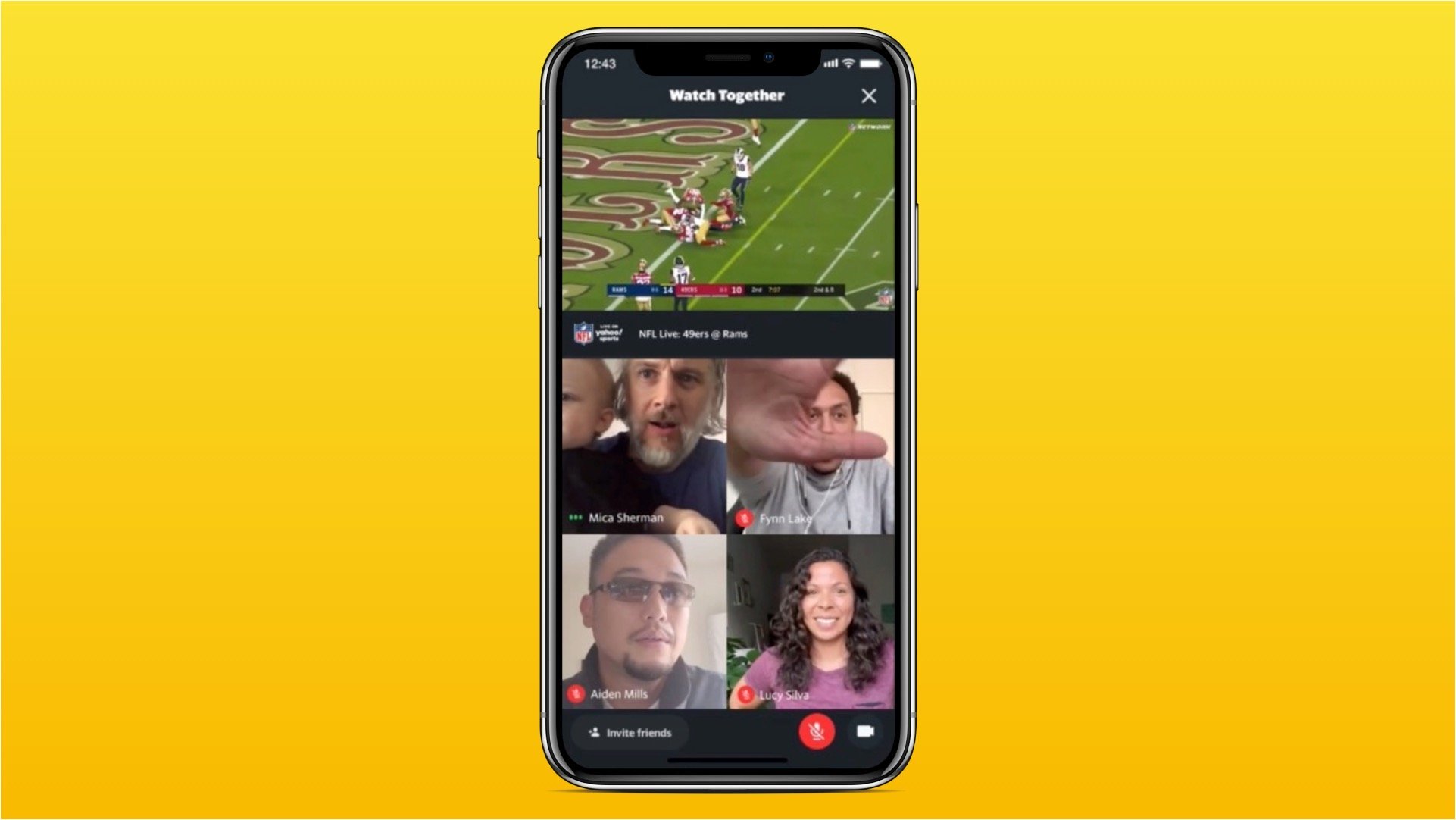 If you’re looking to stream NFL games this season, but don’t want to break the bank, there are still options to stream games. We broke down four options that are under $10 a month that will let you stream on Apple TV, Roku, Fire TV, Android TV, iOS, Android, or your computer.

If you don’t mind watching on your smartphone or tablet, you can watch all locally and nationally televised games in the NFL App for free. These will be the same games that air on your local CBS, FOX, and NBC affiliates.

You can also stream the games in the Yahoo! Sports and Yahoo! Fantasy Football Apps.

2. Watch NFL on CBS Games on CBS All Access

If you want to stream live NFL games on your TV, you will have to sign-up for a Live TV Streaming Service. One of the least expensive options is CBS All Access, which is just $5.99 after a 7-Day Free Trial.

With your subscription, you will get access to a live stream of your local CBS affiliate, meaning you can watch all the NFL on CBS action on your favorite streaming device. If your local team plays in the AFC, you’ll likely be able to watch 70% of their games with CBS All Access, in addition to The NFL Today pre-game show.

Locast is a non-profit that offers local channels like CBS and FOX in ~23 markets. If you live in a market where the service is available (it will check your location), you can stream NFL games on CBS, FOX, and NBC with most streaming devices.

While the website says that it’s free, it’s not. If you don’t donate $5 a month, your stream will cut off every 15 minutes, making it all but unwatchable.

4. Try a Free Trial to a Live TV Streaming Service

While it will cost you at least $50 a month to stream using a cable replacement service like Hulu Live TV, you can try almost everyone of them for free.

While they each offer different channels, some like fuboTV even offer NFL Network and NFL RedZone – and most will give you a 7-Day Free Trial.

FOX is available in 17 markets.

FOX is available in select markets