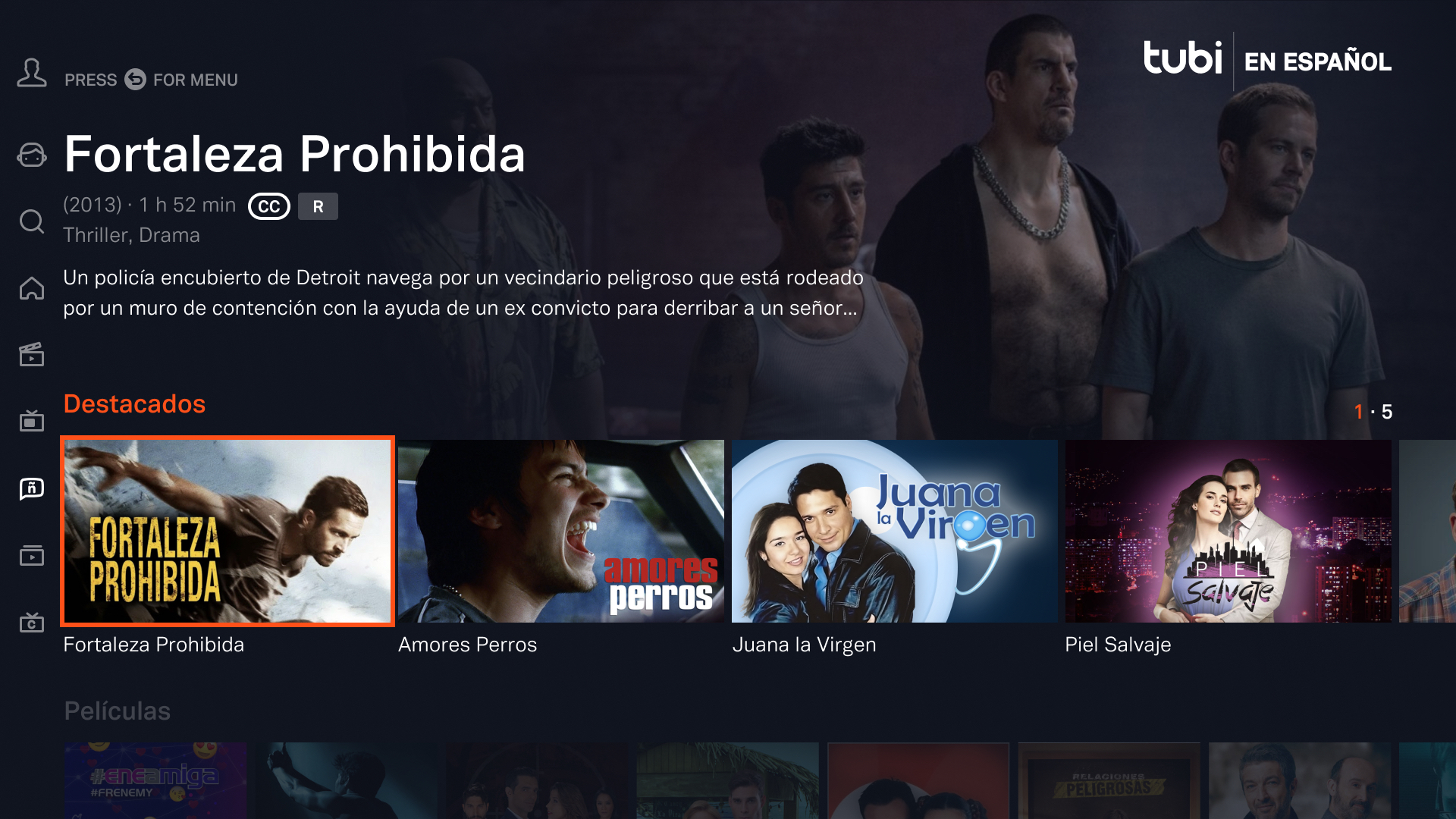 As with other streaming services, Tubi continues to see growth with more people staying at home.

The free streaming service announced today that their monthly active users broke the record in August, reaching 33 million, a 65 percent increase year-over-year. Not only that, but the company also revealed that their total viewing time has surpassed 200 million hours streamed each month since April.

The company has also seen usage grow internationally with viewing time increases in Canada (95%), Australia (242%), and 9x growth in Mexico (which launched in June).

“Tubi’s surge in viewership is a testament to 2020 becoming the year of AVOD,” said Farhad Massoudi,” CEO of Tubi. “As we further grow our offering and capitalize on our partnership across FOX’s IP, we continue to develop a unique value proposition for many of today’s households seeking cost-free premium entertainment.”

Tubi last reported their MAU numbers back in February. At the time, the FOX Entertainment-owned, ad-supported service announced they reached 25 million monthly active users back in December, with 163 million hours watched.

Tubi also announced the launch of Tubi en Español—a Spanish-language destination within the Tubi app, on Roku devices in the U.S. Presented by Metro by T-Mobile, Tubi en Español offers more than 1,000 titles and more than 3,000 hours of content cost-free to viewers.