What is NFL Game Pass? Plans, Pricing, & How to Watch Live Games 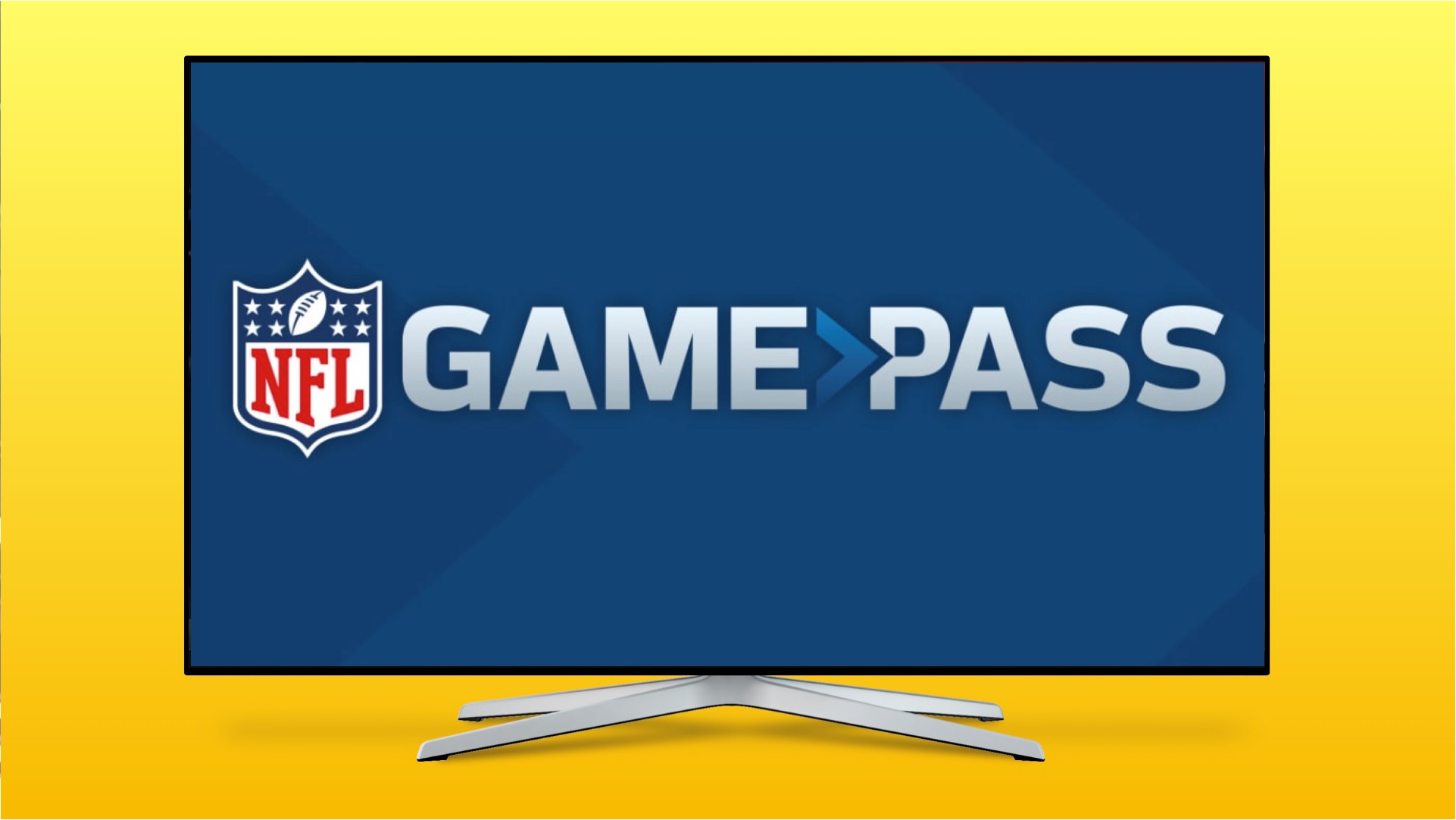 While most people know NFL Sunday Ticket Online, there is another streaming service for NFL Fans. Depending on where you live, NFL Game Pass offers different sets of content for you to stream.

If You Live Outside the U.S.

For streamers outside of the U.S., NFL Game Pass is a great inexpensive alternative to NFL Sunday Ticket. It offers the ability to stream all NFL Games live without cable or satellite.

Unlike NFL Sunday Ticket Online which starts at $300 a season, NFL Game Pass “Pro” is just ~$185 (depending on your market) for all live games, NFL RedZone, and 24/7 access to NFL Network.

They also offer a cheaper Essential Plan for ~$50, which includes live NFL RedZone, NFL Network, and on-demand replays of games. You can even get NFL Network Live for free on their Free Plan.

NFL Game Pass is a very different service though for U.S. streamers. For $99.99 a month, you can get a replay of every game including 45 minute condensed telecasts. They also provide additional feeds like “All-22” angel and Coaches Film.

They include a deep archive of NFL Films including previous seasons of Hard Knocks, A Football Life, and Mic’d Up.

But, one of the most useful features of the service is that you can stream Live Audio of games. So if you can’t catch the game on TV, you can still stream the radio broadcast from your mobile device.

If you travel Internationally, you will be able to use NFL Game Pass just like those customers abroad, meaning you’ll be able to stream live games.

Can I Stream NFL RedZone with NFL Game Pass?

While you can stream NFL RedZone on the internationally edition, to stream it in the U.S. you have two options.

If you want to watch on your mobile phone, you can purchase NFL RedZone from the NFL App for $35 for the season.

Unfortunately, you won’t be able to AirPlay, Cast, or a streaming player like Roku, Fire TV, or Apple TV. In order to watch NFL RedZone on your TV without cable, you will need a Live TV Streaming Service.

One of the best options is to stream it on fuboTV which is available with a 7-Day Free Trial.