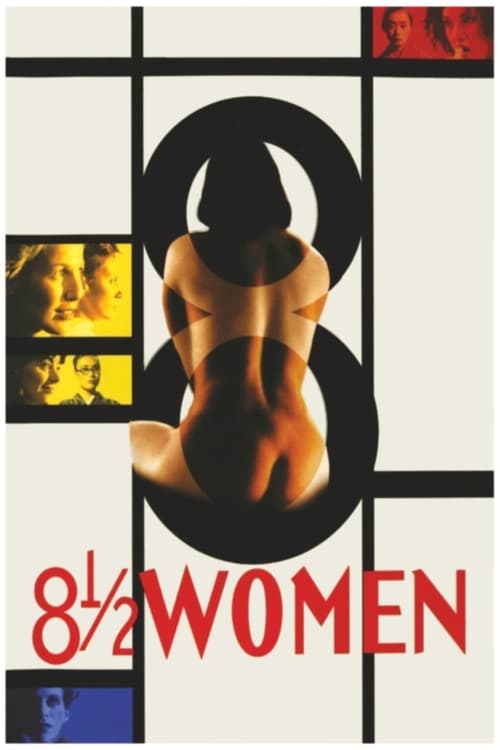 After the death of his wife, wealthy businessman Philip Emmenthal and his son Storey open their own private harem in their family residence in Geneva (they get the idea while watching Federico Fellini’s 8½ and after Storey is “given” a woman, Simato (Inoh), to waive her pachinko debts). They sign one-year contracts with eight (and a half) women to this effect. The women each have a gimmick (one is a nun, another a kabuki performer, etc.). Philip soon becomes dominated by his favourite of the concubines, Palmira, who has no interest in Storey as a lover, despite what their contract might stipulate. Philip dies, the concubines’ contracts expire, and Storey is left alone with Giulietta (the titular “½”, played by Fujiwara) and of course the money and the houses.