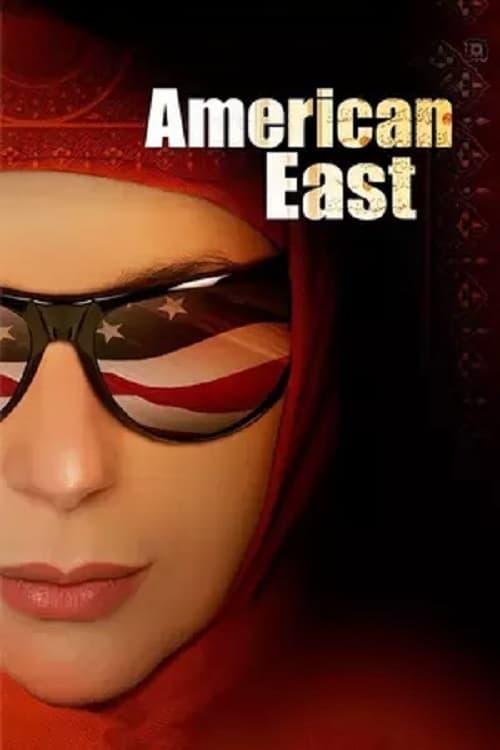 Summer in L.A., it’s hot. Homeland Security has set the threat level at red; they’re searching for several Arabs alleged to be terrorists. Mustafa, an Egyptian immigrant who runs a falafel shop, comes to the FBI’s attention; they investigate him. He has other problems: his young teen son no longer wants to be a Muslim; his sister, a nurse, objects to Mustafa arranging her marriage to a cousin from Egypt. She has a non-Arab suitor of her own. Omar, an employee of Mustafa, is a struggling actor who doesn’t want to play only terrorists. Mustafa hopes to open a real restaurant and has a potential partner in Sam, a Jew, whose family objects. What is the price of the American dream?