Escape from the 'Liberty' Cinema 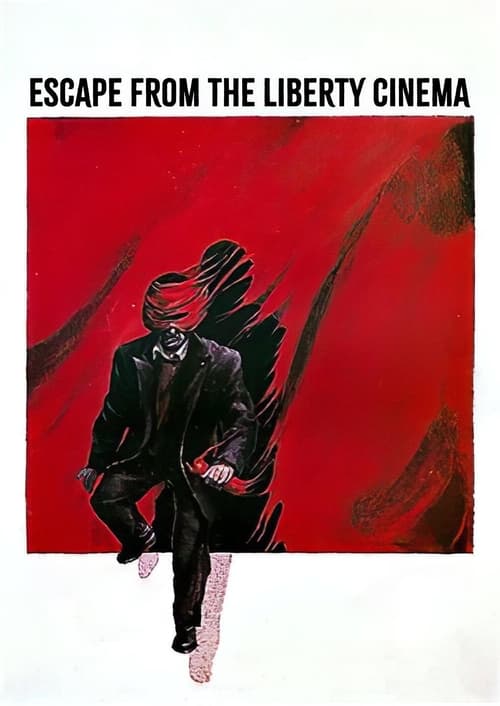 Om Escape from the 'Liberty' Cinema

The film is set just before Poland’s communist regime came to an end, and the central character is a provincial censor (Janusz Gajos), a tired, sloppy, lonely man, whose wife has long since left him. For him, censorship is both an art and a game, but he does not enjoy it. During a screening of a sentimental Polish melodrama called “Daybreak” at the Liberty cinema across the road from the censor’s office, the actors start to rebel and refuse to speak their lines. There is anarchy and when the censor is unable to control the situation, senior party officials are called in. Eventually a film critic notes that the situation reminds of “The Purple Rose of Cairo” by Woody Allen and brings a reel of the film to demonstrate. The officials watch the film with amusement until another mix-up occurs: the second projector is turned on accidentally and superimposes “Daybreak” over “Purple Rose”.