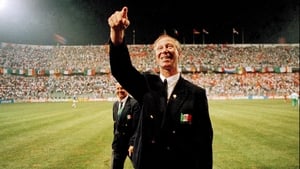 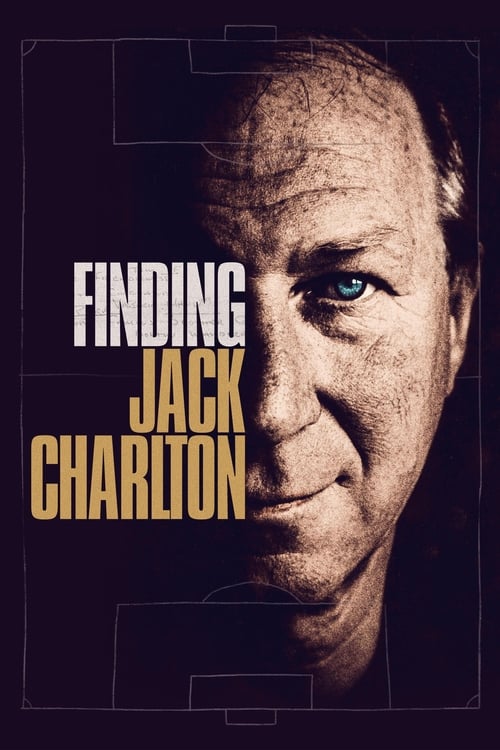 The definitive portrait of an extraordinary man; an English World Cup winning legend, who became an Irish hero. The documentary features key characters from throughout Jack’s career, including major figures in football, music, film, politics, and, for the first time, Jack’s family. These personal perspectives, along with previously unseen archive, are an intimate window into Jack’s charismatic personality, his managerial philosophy and offer a new level of understanding into finding Jack Charlton.