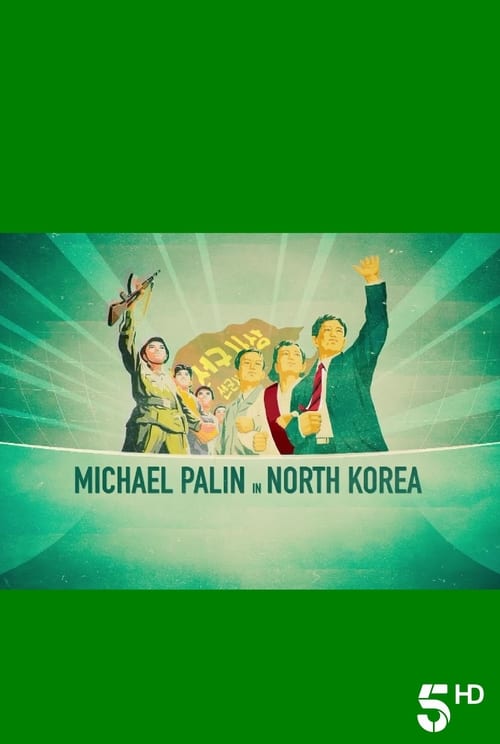 When North Korean leader Kim Jong Un and South Korean President Moon Jae-in met in May, the historic meeting made headlines around the world. By coincidence, the meeting coincided with another historic visit, with Michael Palin heading to North Korea for an “unprecedented” new series about the secretive nation. The new series had been in negotiations for two years, but the timing meant the Monty Python and Vanity Fair star was able to spend a week among the nation’s ordinary citizens, gauging their reaction to the news as part of the new documentary.