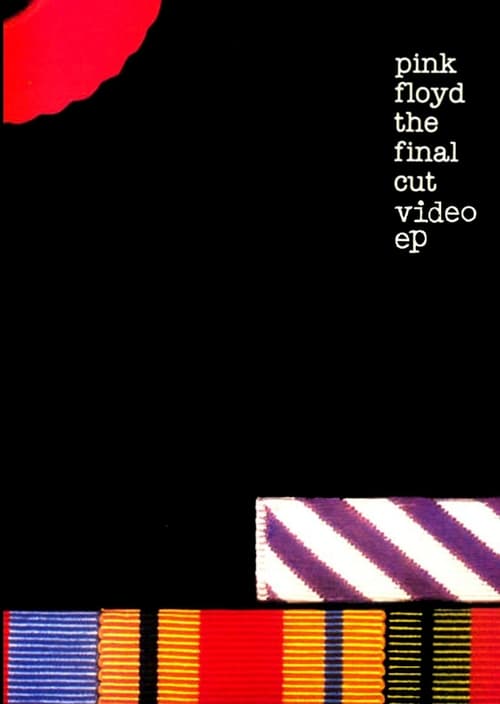 Pink Floyd released a 19-minute “video EP” in 1983 for The Final Cut, essentially four music videos in a continuous sequence, directed by Willie Christie, who was Roger Waters’ brother-in-law. Scottish actor Alex McAvoy, who played the teacher in the film version of The Wall, had a prominent role in the video EP. Waters appears (though all but his mouth is silhouetted) as a patient singing the lyrics to a psychologist on the grounds of the Fletcher Memorial Home.