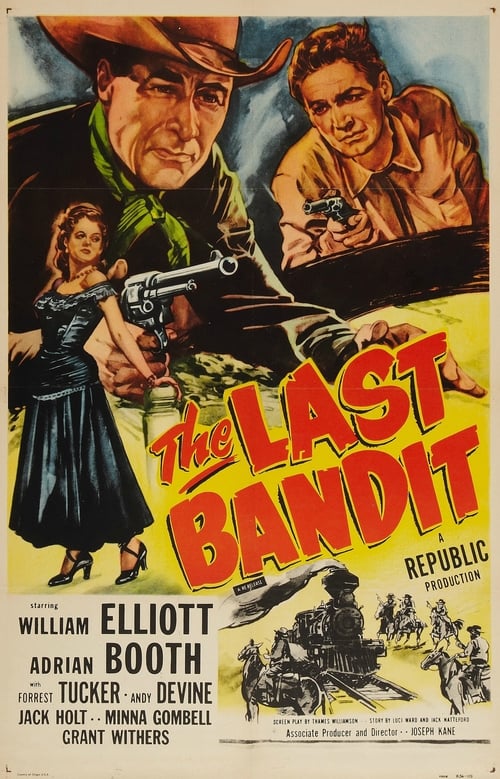 About to marry Jim Plummer, Kate Foley runs off to Nevada when Ed Bagley convinces her a quick fortune can be made robbing gold shipments that are being transported by the railroad. In Bannock City she meets reformed-bandit Frank Plummer, posing as Frank Norris, brother of Jim Plummer, who has being going straight and working as an express shipment guard. Jim also shows up and plans a robbery by stealing a train and hiding it in an abandoned tunnel. The two brothers are on opposite sides of the law with the now-reformed Kate caught in the middle.