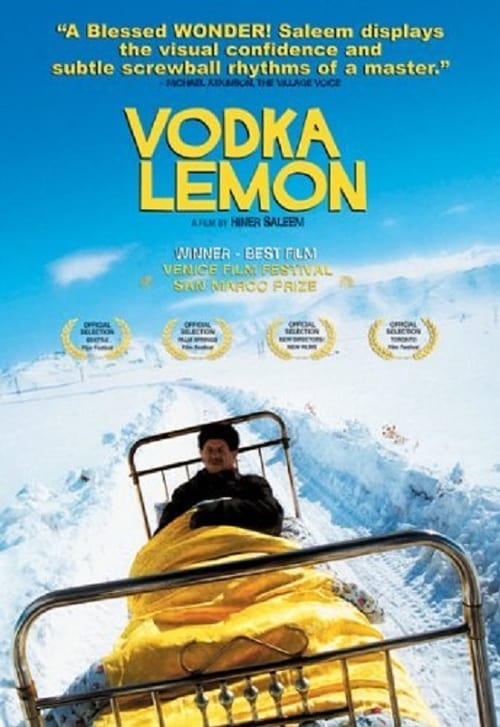 Hamo, a handsome 60-year old man, lives alone in a Romenian village with one of his daughters and his granddaughter. He also owns a retirement of seven dollars per month, a closet, an old russian television set and a military costume.A letter from his second daughter arrives from France.A rumor runs through the village: the envelope would be full of money…But Hamo doesn’t think but of the beautiful unknown girl from the cemetery.