If you’re looking for a reality show the whole family can enjoy this fall, you’re in luck. “Lego Masters” is returning for its third season this week on FOX. Hosted by the voice of Lego Batman Will Arnett and features teams of two Lego-building competitors who have to make the ultimate plastic brick creations. Each week’s episode has a new theme, and teams must craft their creations based on that theme. New episodes will debut every Wednesday, and you can watch every minute of “Lego Masters” with a Subscription to Sling TV (50% OFF).

How to Watch The Season Premiere of ‘Lego Masters’

Episodes of “Lego Masters” will also stream on Hulu the day after they air on FOX.

‘Lego Masters’ is a reality competition series, wherein 12 teams of builders face off against each other to create new and imaginative Lego builds based on specific themes and completed within specific time periods. After the allotted time, the teams show off their creations to host Will Arnett and expert judges Amy Corbett and Jamie Berard, who both work for Lego. The judges then announce the week’s winner and the bottom two teams. 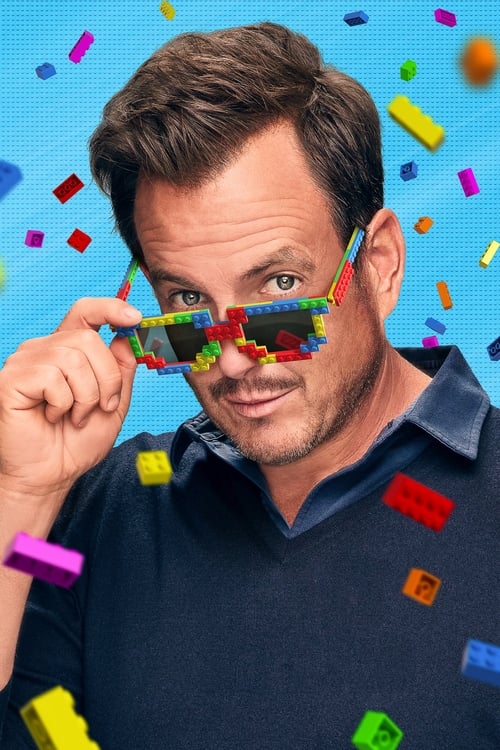 Teams of LEGO enthusiasts go head-to-head, with infinite possibilities and an unlimited supply of LEGO bricks. Teams of two will compete against each other in ambitious brick-building challenges to be crowned the country’s most talented amateur LEGO builders. Based on the hit British reality-competition series of the same name.

Berard and Corbett explain their methodology for making their selections before announcing the team that has been eliminated that week. The two experts also provide tips and expertise to each team throughout the build, ensuring every competitor has all the inside knowledge to make the best design possible. However, the losing creations are then destroyed by a literal wrecking ball.

Week 1 has extra stakes for all competitors. There is no elimination in the first week, but the winner gets the Golden Brick, which allows them to automatically advance through a challenge if turned in before the judging occurs. The winners of Season 3 will get a $100,000 prize and the title of “Lego Master.”