This Is Why You Can’t Stream ‘Impeachment: American Crime Story’ with FX on Hulu

If you’ve seen Hellraiser at any point, you likely know just what I’m talking about here. Specifically, I refer to the Lament Configuration that, when solved, unleashed a plague of leather-clad pain demons on the puzzle’s solver. While we likely won’t get any demons out of the latest rights-driven puzzle, we will find it that much harder to stream Impeachment: An American Crime Story. While it’s an FX property, it won’t be showing up on Hulu any time soon. Rather, it will be making its way to Netflix instead.

Since its inception, Impeachment has been fraught with peril. The project traces its origins clear back to 2017, and when it was announced, one of the main subjects—then-intern Monica Lewinsky, who figures heavily in both the series and the events which inspired it—started panicking about its eventual release. Reports noted that the panic was sufficient that Lewinsky has actually hired a therapist to sit with her on Zoom calls while she works up notes about the show itself. 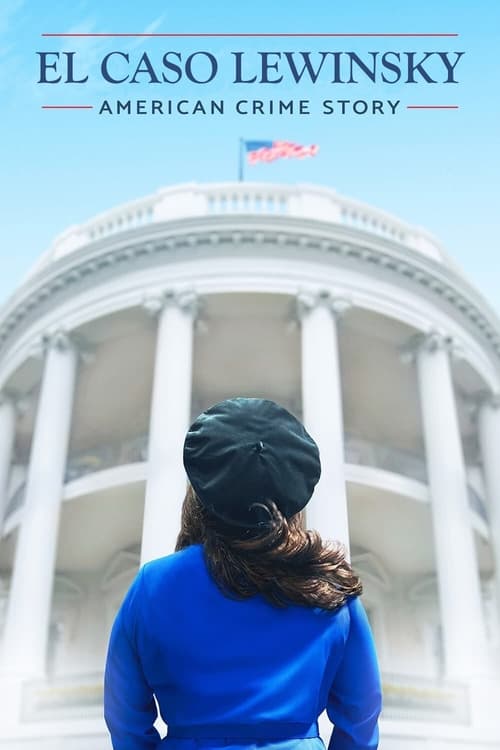 That alone should raise eyebrows, but then trying to burrow through the maze of rights and restrictions that will come along with the show’s release will likely have the streaming public looking for therapists as well. Several sources have already noted that “Impeachment” will be coming to FX on air, but on Hulu shortly after as well. However, word from the Hollywood Reporter notes that that won't be the case.

So where will it stream?

Thanks to an earlier deal established with Netflix, Impeachment will first air on FX, but won’t be available to stream on Hulu or Star or Disney+. Instead, in 2022 it will stream on Netflix as part of a worldwide streaming deal.

There are also concerns about whether or not Impeachment will be able to reach its full potential: FX chairman John Landgraf noted in an interview with the Hollywood Reporter that he can’t “…remember the last time that there was a real watercooler show that was scripted on a linear cable channel.”

You will be able to stream it with Hulu Live TV, which includes FX linear channel online and on-demand. It is available with a 7-Day Free Trial and $10 OFF your first three months.

Increasingly, this is the problem that streaming faces. With rights issues stepping in to contradict normal operations—there are some sites actually expecting Impeachment to show up on Hulu even now and telling people as much—it’s going to ratchet up the complexity and turn off a lot of streamers. Webcomic “The Oatmeal” once tackled the issue of streaming “Game of Thrones” over a decade ago and many of the issues presented are still in play today. Ultimately, the streamer attempting to watch “Game of Thrones” legitimately turned to piracy, not because of a lack of cash or unwillingness to pay, but rather because it was actually an option that ended in him watching “Game of Thrones.”

While piracy may not explode because people’s options for streaming Impeachment are limited, the idea that this is one more brick in the wall is not out of line. For now, we’ve got one more mess on our hands that we’re left to address…one way or another.