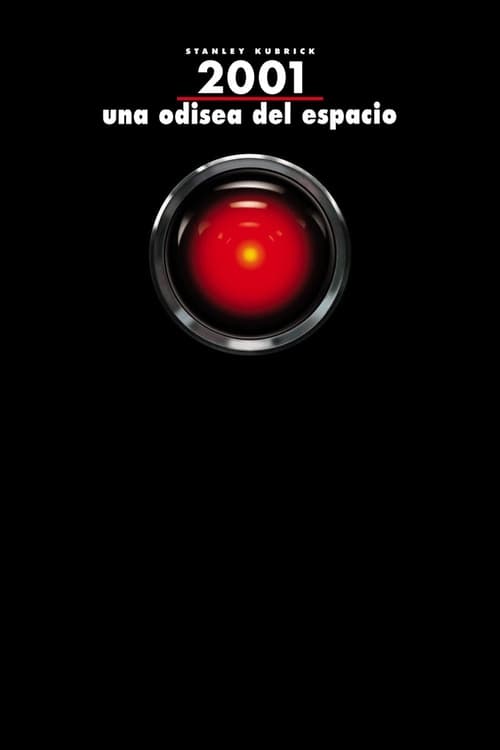 Humanity finds a mysterious object buried beneath the lunar surface and sets off to find its origins with the help of HAL 9000, the world’s most advanced super computer.

This brilliant Stanley Kubrick film takes us from the dawn of humanity to the possible future beyond the Earth. Its startling special effects still dazzle audiences. The British Film Institute polled 480 directors in 2022 and they chose “2001” as the greatest film ever made.

The immobile, calculating HAL 9000 was rated the 13th greatest villain in movie history by the American Film Institute.