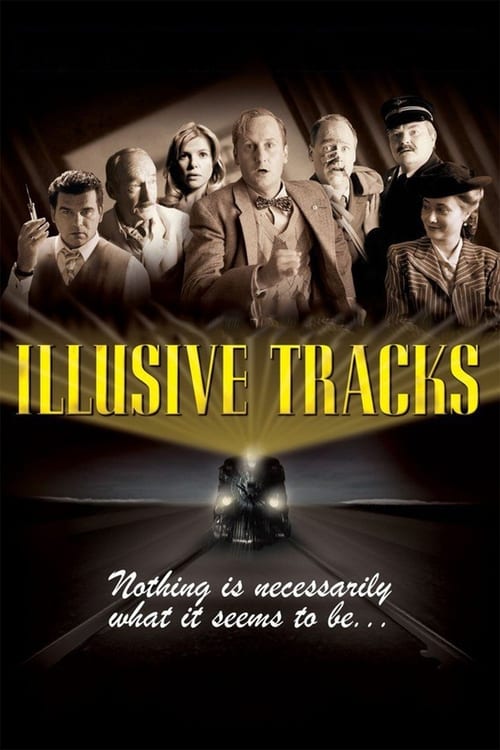 Christmas 1945. In a train from Stockholm to Berlin are a motley collection. It is the failure of the author Gunnar who wants to leave his old life and make a contribution in Berlin; physician Henry who plan to marry Marie and likewise Henry’s current wife Karin, who he plans to kill during the journey, the middle-aged gay couple Pompe and Sixten, a soldier going to Uppsala but is on the wrong train: the cheerful and cynical old Margaret, and a dressed elf and a surly conductor. With the train are also a number of Baltic refugees accompanied by two nuns to be sent to Germany.

Where can you watch Illusive Tracks online?