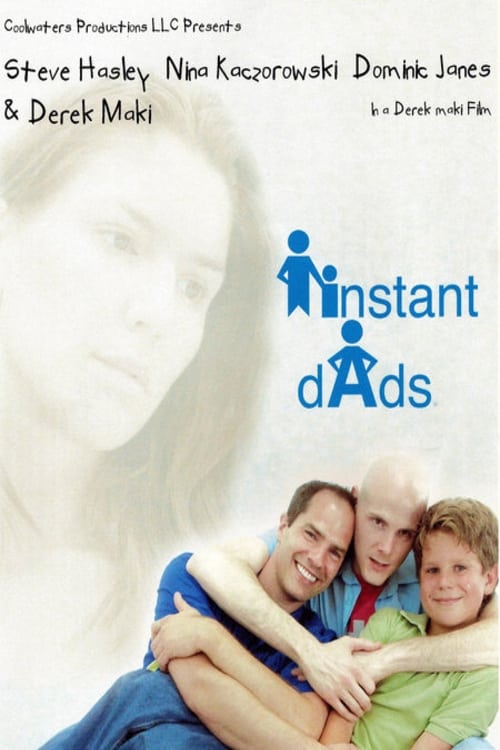 An independent film about a guy, Steven (who happens to be gay), whose ex-girlfriend from high school, Nancy, shows up with a surprise, their 10 year old son Luke! Nancy never told Steven that she got pregnant on prom night with his child (the only girl Steven ever slept with by the way). Nancy has reappeared in Steven’s life dying of cancer. She informs Steven that her last wish is to have him “the natural father” adopt Luke. WOW what a blow for a guy who is in a relationship with another guy and neither one of them have a clue on how to raise a 10 year old kid! After many talks with his boyfriend Peter, Steven decides that he will make Nancy’s dieing wish come true, but not without a little crash course first!