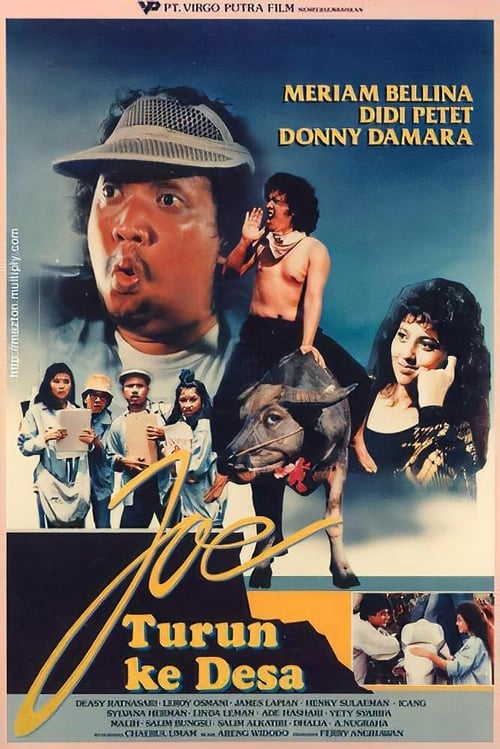 City students come to the village for KKN with all their arrogance and pretentiousness, led by a fat student named Joe (Didi Petet). Many problems arise, starting from Budi (James Lapian) and Imam (Leroy Oesmani) who are not doing KKN well, but instead competing for a beautiful village flower named Neneng (Deasy Ratnasari). Likewise with Pinky (Meriam Bellina) and May (Sylvana Herman) who went down to the village as if they were going to shop at an elite shop. Their arrival also made the village hoodlums feel angry, so that the KKN activities were disturbed.