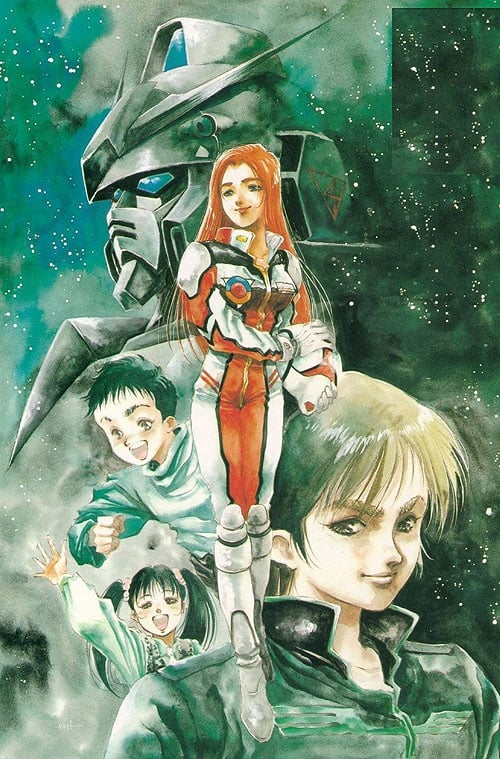 In the final days of the One Year War, a Zeon special forces group infiltrates a colony to gather information on a new Gundam unit. Alfred Izuruha, a 10-year-old student, befriends Zeon rookie pilot Bernie Wiseman during a brief mobile suit combat. Meanwhile, Al meets up with Christina MacKenzie, his former neighbor and babysitter. Little does he know that not only is Christina a member of the Earth Federation, she’s the test pilot of the new Gundam NT-4 prototype.

Where can you watch Mobile Suit Gundam 0080: War in the Pocket online?