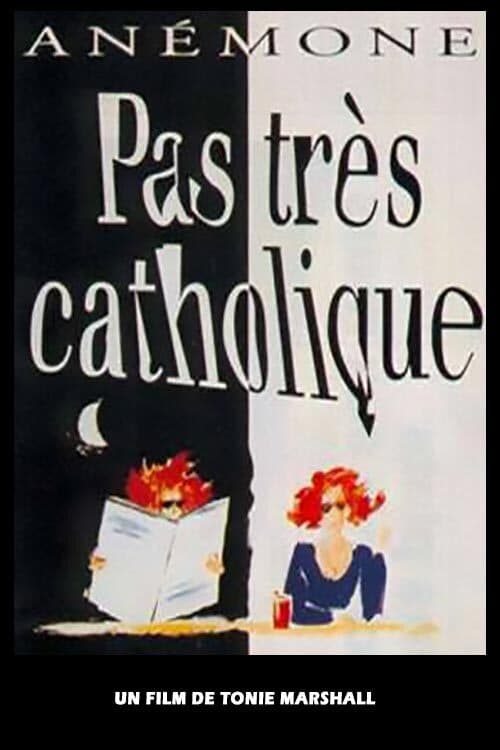 A private eye finds that her professional and personal lives are beginning to intertwine in this French drama. Maxime Chabrier (Anémone) is a woman in her mid-40s who works as a private detective. Despite her chain smoking and sloppy appearance, Maxime is regarded as a skilled investigator by her colleagues and considered the best PI at her agency by her boss. While Maxime has romantic dalliances with both men and women, she hasn’t been involved in a long-term relationship since she left her husband 15 years ago. However, Maxime is hired to look into a case that suggests that her former husband has become involved with insurance fraud, which brings her into contact with her 17-year-old son Baptiste (Gregoire Colin) for the first time since the divorce. Just as Maxime is trying to mend fences with her son and find out what her ex has gotten himself into, she finds herself falling in love with Jacques (Michel Didym), an economist.