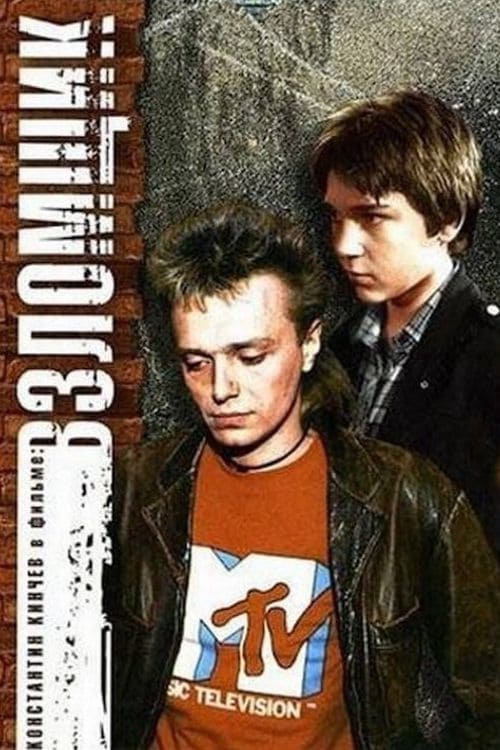 With a brother dedicated to punk rock stardom at any cost and a drunken father who chases skirt between robotic dancing lessons from the TV, young Senka stands as much chance of nurture as the hero of Truffaut’s 400 Blows. The amazing thing about Ogorodnikov’s film is that it was made in Russia. Clearly, plenty of Soviet teenies share the nihilistic feelings of their Western counterparts, and the extensive footage of safety-pin chic at concerts perhaps points to a sound export instinct on the director’s part. Senka’s brother Kostya is under pressure from Howmuch, a very heavy rocker, to steal a synthesiser from the Community Centre, so to protect him Senka steals it himself. The story occupies little more space than the music, but the performances are splendid enough to lodge Senka’s predicament in the heart.