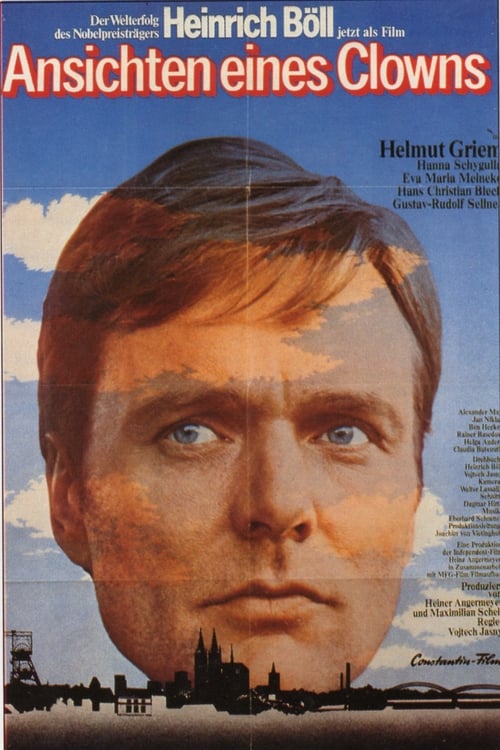 Based on the best-selling novel by Nobel-laureate Heinrich Böll, this drama is a passionate indictment of Catholicism. Hans Schnier (Helmut Griem) has earned his living as a clown, though he is in fact a very covert sort of social critic. After enduring a difficult childhood in Bonn during the Second World War, including his mother’s fanatic Nazism, he is appalled to discover many of the people he knows and loves swept deeply into involvement in the Catholic Church.

Where can you watch The Clown online?