The Sixth Side of the Pentagon 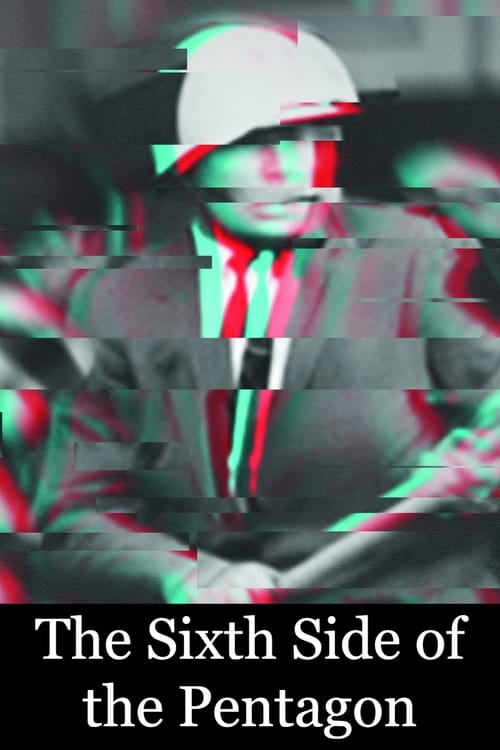 Sobre The Sixth Side of the Pentagon

On October 21, 1967, over 100,000 protestors gathered in Washington, D.C., for the Mobilization to End the War in Vietnam. It was the largest protest gathering yet, and it brought together a wide cross-section of liberals, radicals, hippies, and Yippies. Che Guevara had been killed in Bolivia only two weeks previously, and, for many, it was the transition from simply marching against the war, to taking direct action to try to stop the ‘American war machine.’ Norman Mailer wrote about the events in Armies of the Night. French filmmaker Chris Marker, leading a team of filmmakers, was also there.

Where can you watch The Sixth Side of the Pentagon online?